Over 40,000 working in high growth enterprises in the Mid East 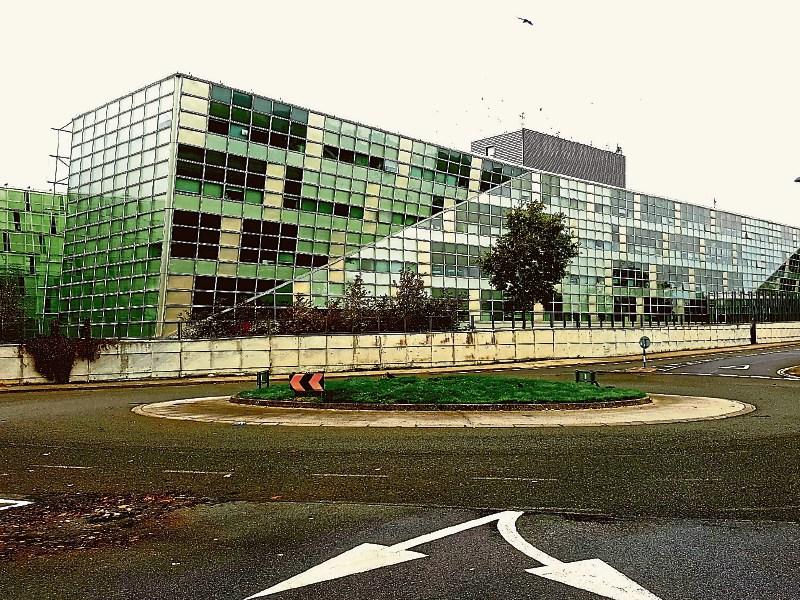 Over eight hundred enterprises in the Mid East region which includes Kildare were defined as “high growth” in 2017, according to a new report out on February 26.

A high-growth enterprise is any enterprise with an annualised growth rate greater than 10% over a three-year period.

This in practice means a growth rate of 33.1% from the beginning of the three-year period to the reference year.  Both turnover and employment are the criteria used to determine if firms were high-growth enterprises.

The report, High Growth Enterprises 2017, from the Central Statistics Office, found that there were 831 high growth enterprises in the Mid East region, which comprises, Kildare, Meath, Wicklow and Louth.

Kildare’s human population represented 32% of the total Mid East population  in 2016, indicating that around third of the high growth enterprises were located within Kildare.

On February 25 Kildare County Council Chief Executive, Peter Carey, told county councillors about Kildare: "We have a great county. We have lots of challenges."

Nationally, the Mid East is home to 12% of these high growth enterprises.

There were 42,921 people engaged (employees and working owners)  by the 831 high growth companies in 2017 and they had a combined turnover of €20 billion.

Those working in Mid East high growth companies represented just under 20% of the working population in the Mid East in 2017.

The report found that, nationally,  a little over two in every three persons engaged in a high-growth enterprise were working with a domestic enterprise, ie. one which had under 50% of foreign ownership.

The report analyses enterprises active over a three-year period and which had 10 or more employees at the beginning of the period in 2014.