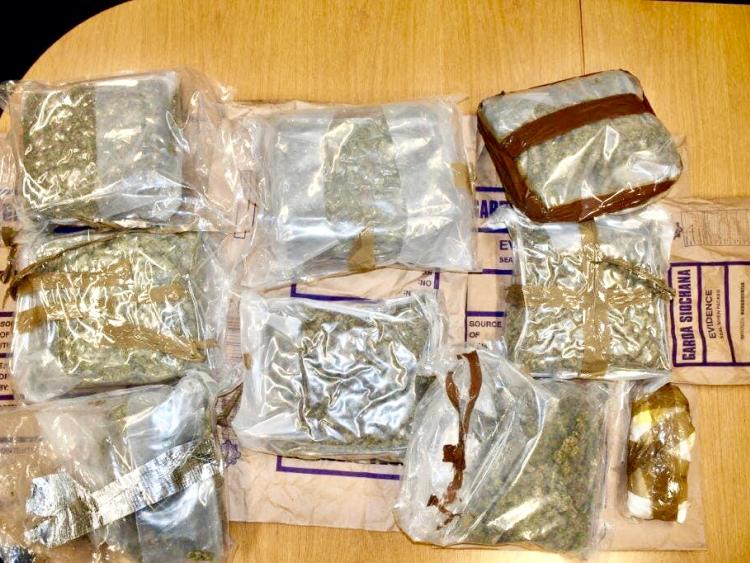 As part of an ongoing operation to tackle the sale and supply of controlled drugs in the Kildare Division, members of the Divisional Drugs unit attached to Naas Garda Station assisted by other local Garda Units searched two properties on in the Prosperous and Donadea areas of Co. Kildare on Saturday.

During the course of the searches Cannabis Herb and Cocaine (pending analysis) with an estimated street value of up to €190,000 were recovered along with a quantity of mixing agent, mobile phones and drug paraphernalia.

One male in his 30s was arrested at the scene and detained under the provisions of Section 2 Criminal Justice (Drug Trafficking) Act 1996 at Naas Garda Station.

The male was charged in relation to this seizure and appeared at Naas District Court on Monday where he was remanded in custody to a sitting early next month.