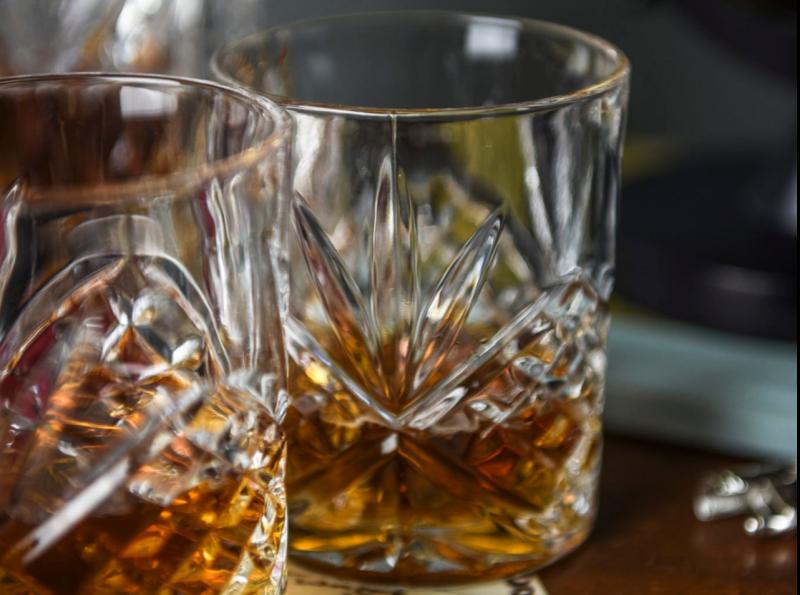 Kildare is getting its own slice of the multi-billion euro international whiskey boom — and the investment has been welcomed by the Co Kildare Chamber.
The number of Irish whiskey distillers operating in Ireland has hit a 120-year high, with over 30 currently up and running, according to the Irish Whiskey Association.
Last week, Kildare County Council gave the green light for a micro distillery in a former mill in Ballymore Eustace.
It's less than six months since the council also approved a €5m whiskey distillery and visitor centre near Monasterevin — a venture in which U2 frontman Bono has a business interest.
In Ballymore Eustace, permission has been granted to convert a former mill complex to house a large craft micro-distillery including refurbishment, conversion, consolidation and stabilisation of existing stone buildings.
The facility will include a brew-house, still house, two warehouses for storing 1,000 whiskey casks, empty cask storage space, plant room and a cooperage.
Co Kildare Chamber chief executive Allan Shine told the Leader the investment projects will give a 'huge lift' to local communities.
Mr Shine added: “The whiskey industry now employs close to 1,000 people in Ireland and it is one of the fastest growing export industries.
“What cannot be underestimated is the tourism value of distilleries.
“The planned tourist centre in Monasterevin to coincide with the distillery will be aimed primarily at the Chinese and US market which will of course be of benefit to our neighbouring National Stud and Kildare Village.
“The restoration and conversation of the historic buildings that planned distilleries will operate out of in Kildare is very welcomed as they will be a huge lift to the towns and village that they operate out of.”
The artisan facility earmarked for the 200-year-old Ballykelly Mills near Monasterevin will have reception areas, tasting rooms and an exhibition space.
The distillery will also feature a roof garden and viewing area on the Mills building.
The distillery venture is being developed by a Dublin-based company called Jewelfield Ltd which lists Bono as a shareholder under his real name of Paul Hewson.
The seven-storey Ballykelly Mills date back to the early 1800s and began as a large corn and flour mill.
Grain was brought there for sale and sent to Dublin as well as exported to Britain.