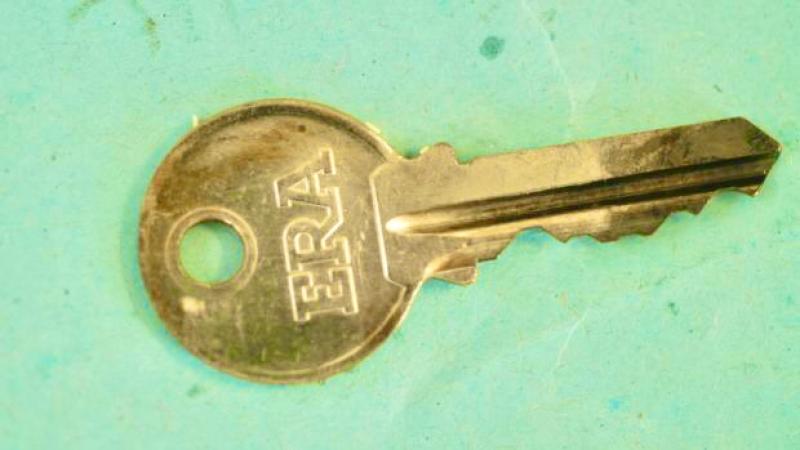 The key found in the man's pocket

The family and friends of a man whose body was found in woods over four years ago has this week thanked gardai for their painstaking investigation.

Despite many appeals, gardai were finally able to identify the Polish national when two former housemates came forward.

A house key found in his pocket was found to be a match for a lock used at the house he had lived in.

The family of the deceased man sent a heartfelt letter of gratitude to investigating gardai at Salthill garda station in Galway which was read out on the Crimecall programme on RTE this week.

The man's remains had been buried in a grave at a local cemetery with a few gardai as mourners when no next of kin could be found.

The deceased man was found in Rusheen Bay Woods, Barna, County Galway on September 27, 2014 by a man walking his dog.

His death was treated as a personal tragedy, however as no form of identification was found with the deceased and he had very few items in his possession, it was not possible to establish his identity.

Extensive efforts were made by An Garda Síochána to confirm who this man was, including searches of local and international missing person’s databases.

Fingerprinting and dental examinations were conducted, while a facial reconstruction was also carried out by Dr Christopher Rynn from the Centre for Anatomy and Human Identification at the University of Dundee, in Scotland. 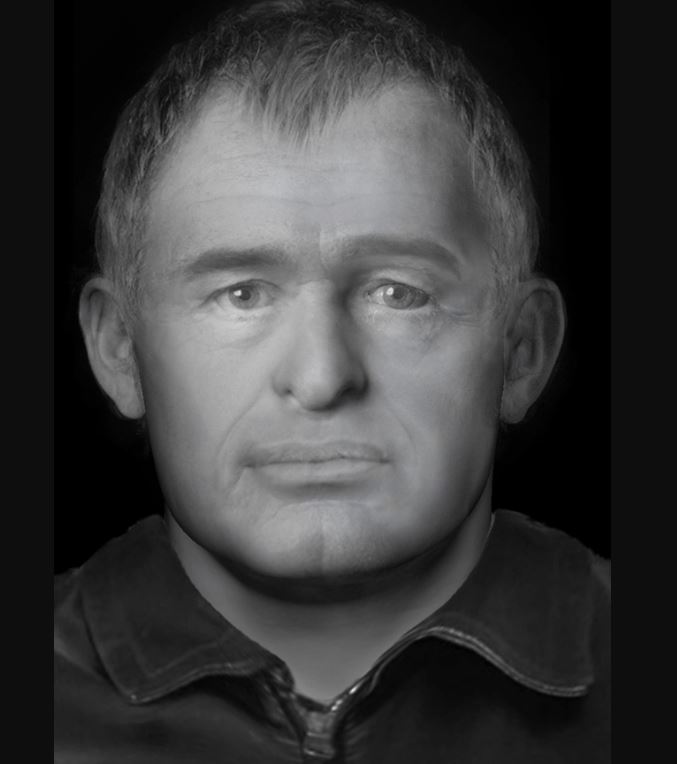 Numerous media appeals were issued at various stages during the intervening months and years.

Among the man’s few possessions when located, was a single silver key with EPA inscribed on it, Sterling and Euro currency, as well as a Canadian/USA watch and clothing believed to have been bought in the United States/Canada.

It was the key which resulted in the unlocking the mystery surrounding this man’s identity.

In recent weeks two Polish individuals contacted Gardaí after only becoming aware of the previous appeals.

They informed Gardaí that a Polish man had been living with them in a house in Galway for a brief period in late September 2014 and had advised them to rent his room out after a certain period of time if he did not return.

Since that time the men had changed the locks in their home, but had retained the old locking mechanism. Gardaí were able to confirm that the key which had been found on the deceased man was a match to this locking mechanism.

This led to a definite line of enquiry as to the person’s identity, and this past week a DNA comparison was conducted via Interpol in Poland, confirming the man to be a Polish national.

Gardaí understand that the man travelled to the United States in the early 1990s from Poland and in 2014 travelled to Ireland within weeks of being found in Rusheen Bay Woods.

Arising from the lack of a formal identity the State made arrangements for a burial to take place in Bohermore Cemetery, Co Galway.

The man’s relatives have now been contacted and a file will now be prepared for the County Coroner.

Although this man’s death was treated as a personal tragedy An Garda Síochána in Salthill did not close the investigation into the identity of this man and this has ensured that his family now have some closure.

Superintendent Patrick McHugh said, "Great credit is due to the dedicated Gardaí who have been working this case to establish the identity of this man since 2014.

"The circumstances of this case are both sad and tragic.

"The family and An Garda Síochána are grateful to the individuals who came forward to provide us with the key to solving this matter.

"Taking the crucial step of contacting the Gardaí has ensured that this man’s family are now aware of the whereabouts."