The Coronavirus: Memories of previous epidemics 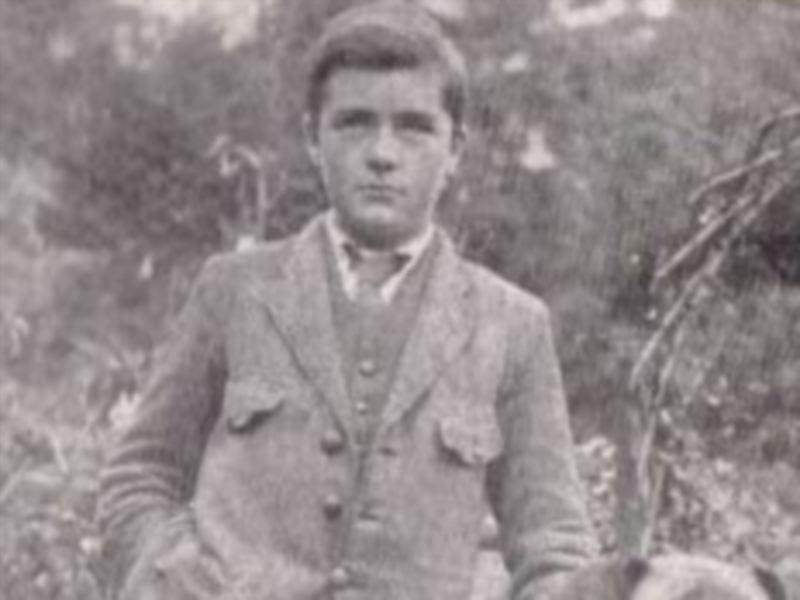 The Coronavirus: Memories of previous epidemics

The present panic about the spread of the Coronavirus throughout the world is reminiscent that Kildare has experienced many such epidemics at various intervals over hundreds of years but none, perhaps, made such an impact  as the Great 'Flu at the end of World War One.

An article in the 'Tempest's Annual of 1919 under the heading Retrospect, which is anonymous but probably written by Harry Tempest, states ---

'The past year (1918) has been a momentous one.' and goes on to describe life in Ireland towards the end of the Great War. The article continues –

'The epidemic of influenza and septic-pneumonia which seems to have raged over the globe last autumn fell heavily on our town. Cases were so many --- there were 2,000 at one time ---and the results in some cases so quickly fatal that doctors and nurses, working night and day, could not cope with the demand. Eventually, a Ladies Committee was formed to provide ready-cooked meals and nourishment of all kinds, at a nominal sum, for the sick poor. This Committee did very valuable work. A record should be made here of the unusual generosity of a  Mr. W.J. Greer, now of London, who has come to the assistance of his old town with magnificent gifts to many of its special needs. He and his brother, Harry Greer, have set a great example to our former citizens.'

The article does not say what these gifts were but, presumably, they were financial. It might be of interest to know if there are any relatives of this generous gentleman still around.

There are other deaths of young persons listed but the first reference to the epidemic as such occurs in the Local Events column is on June 29 when it simply states 'Spanish influenza'. Which might not be so surprising as there was strict censorship on newspapers up until the end of the War in November 1918. The effect of this is shown in the name 'Spanish 'Flu' which arose because it was first reported in the Spanish papers where there was no censorship. Because of this people of the time had thought that the epidemic originated in Spain, which was untrue; it most probably began on a poultry ranch in central United States and was brought to Europe (and Ireland in particular where there was a U.S. Naval hospital at Cork) by American military when they entered the War in the spring of 1917.