Gardai to submit file to DPP on murder of Deirdre Jacob 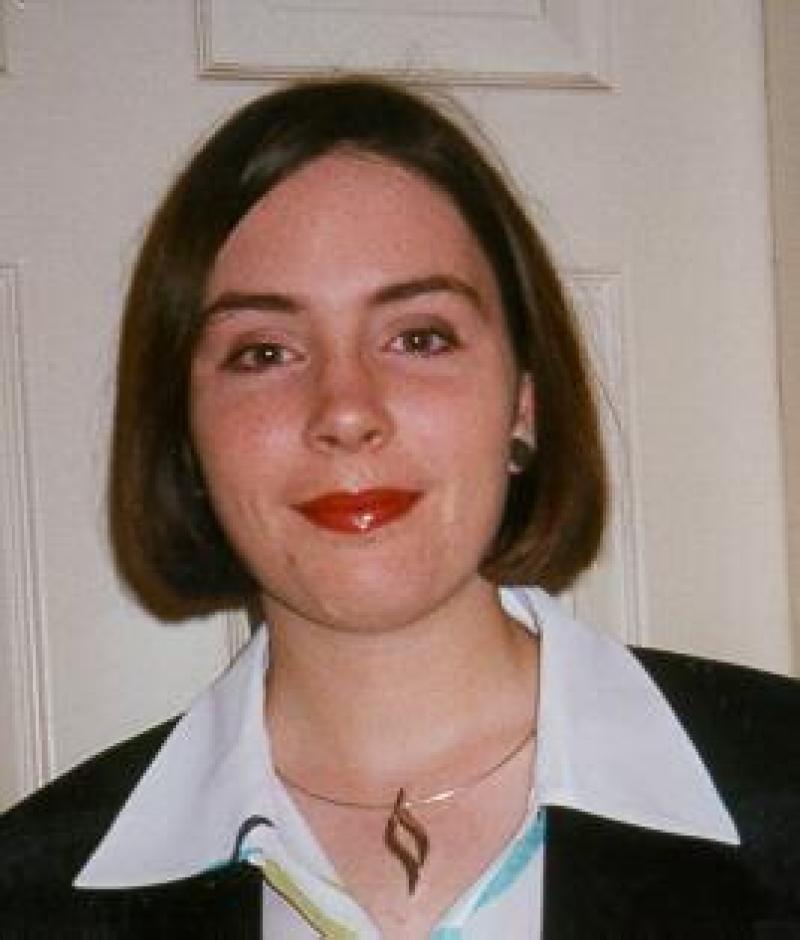 Gardaí conducting a murder investigation into the disappearance of Newbridge woman Deirdre Jacob over two decades ago may have a file ready for the Director of Public Prosecutions on a particular suspect in the next few weeks according to reports.

The Irish Examiner has reported that the file will be ready in the next two weeks. On submission to the DPP, it will then decide whether there is sufficient evidence to bring a prosecution towards it is understood a well known rapist who is believed to have been working in the area at the time.

Last July marked 21st anniversary of the student teacher’s disappearance from near her home in Roseberry.

The family’s liaison officer and former sergeant in Newbridge, Seamus Rothwell, confirmed to the Leinster Leader back then that gardai investigations have taken a “particular avenue”.

He said that while the chief suspect in the missing teenager’s murder case could not yet be named, gardai are working on the file, which should be ready in the next few months.

“Every scrap of evidence has to go into that file and then it is up to the DPP to decide if the suspect will be charged or not,” he said.

“We are following up on everything we have on the case and looking at every strand, and if there is somebody somewhere that might have an idea about somebody else who may have been involved then gardai would still like to hear from them. Especially if somebody has something on their mind now is the time to say it.We won’t ask the question why it took so long — we’ll be very thankful for the information and thrilled to get it. It could well be relevant to the case.”

Deirdre Jacob was 18 years old when she was last seen 21 years ago on July 28, 1998, outside the family home in Roseberry. Last August, gardai upgraded her case from a missing persons to a murder investigation.

The investigation is being overseen by Supt Martin Walker from Kildare Garda Station. Officers from the National Bureau of Criminal Investigation’s cold case unit and the Serious Crime Review Team are also involved.

Since Deirdre’s disappearance, gardaí have followed numerous lines of inquiry and conducted searches for the missing teaching student. However, no arrests have been made over the disappearance.