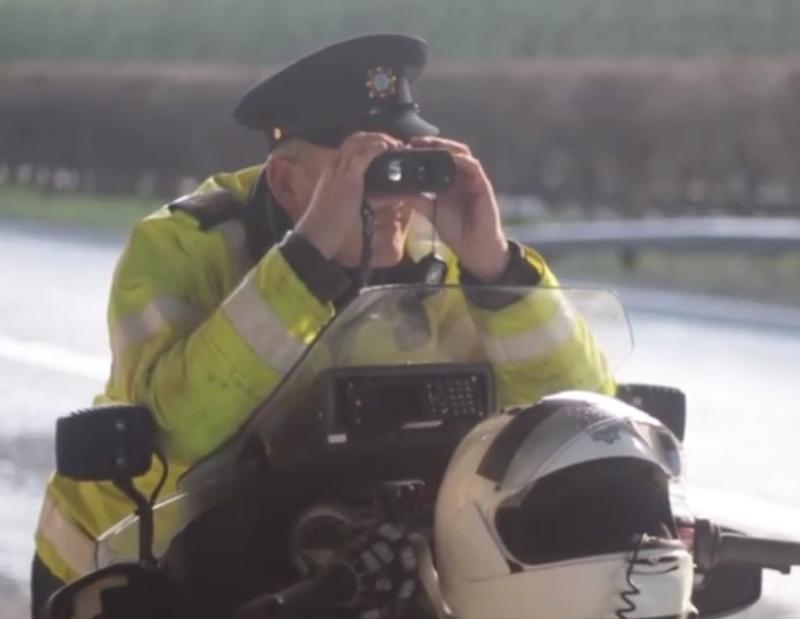 One of the highest speeds ever detected on the M7 was recorded by gardaí.

And it happened as the country was under a Status Orange Weather Warning for Storm Jorge.

The incident  happened on the M7 in Co Tipperary on Saturday.

Officers attached to Thurles Roads Policing Unit detected a car travelling at a speed of 192km/hour in poor driving conditions.

That's 60% over the maximum speed limit for the motorway - but speeds should have been reduced due to the weather conditions.

The driver was arrested and could face dangerous driving charges - due to the high level of the speed - as well as speeding charges. 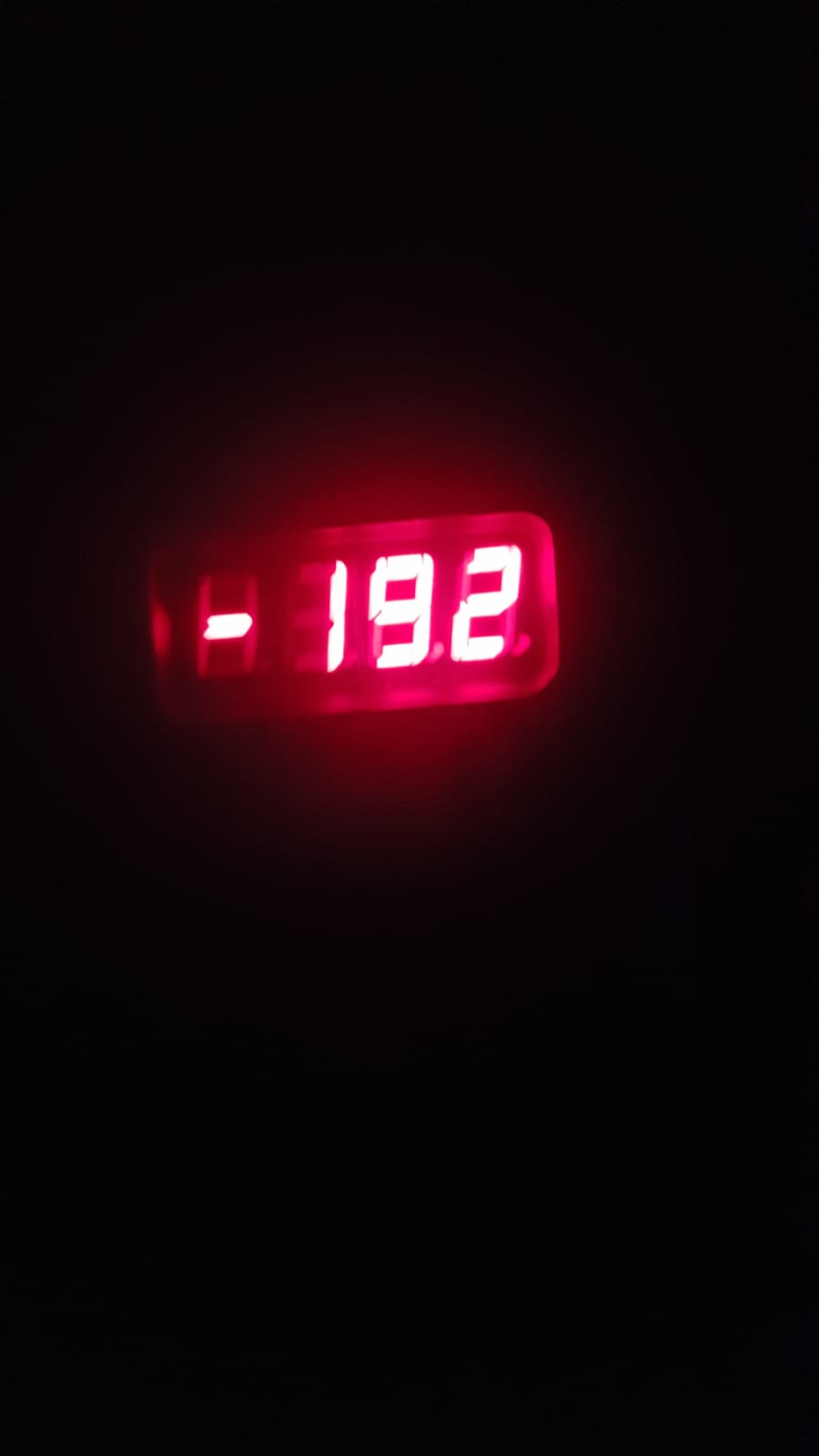 Supt Eddie Golden of Garda Roads Policing warned drivers that their behaviour is putting other road users at risk.

It was one of the worst weekends on the roads with seven fatalities in Co Galway, Louth, Cavan and Monaghan.

Supt Golden said: "There are a number of people who are not heeding the advice on road safety."

He added: "They are driving far in excess of the appropriate speed given the conditions and they are affecting the safety of everybody.

"I'm appealing to drivers to do the right thing and have a positive contribution to road safety."