Kildare teen refused to leave his bed for court appearance 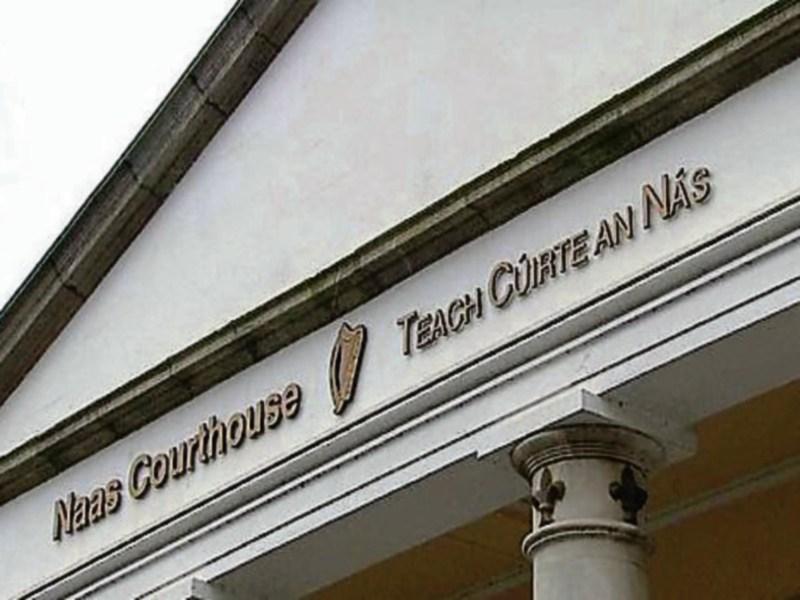 A District Court has been told that a teenager due to appear would not get out of bed. Judge Desmond Zaidan was given the information when the name of a juvenile was called at Naas District Court on February 27.

The juvenile had appeared at a previous sitting. He is charged with taking a pedal bicycle from a Maynooth school on January 9, 2019.

The case of the youth, who cannot be named for legal reasons, was scheduled for the in camera hearing that morning. When his name was called there was no appearance by him. Barrister, Sarah Connolly, said she was representing the teenager.

Garda Sergeant Brian Jacob said he would seek a bench warrant for the arrest of the teen. Sgt Jacob said that gardai were in contact with the teenager's mother.

The garda in the case said that she had been contacted by the teenager's mother who told her that the teenager “wouldn't get out of bed” to go to court. Judge Zaidan issued a bench warrant.