Someone caught for aggravated burglary in two thirds of all cases 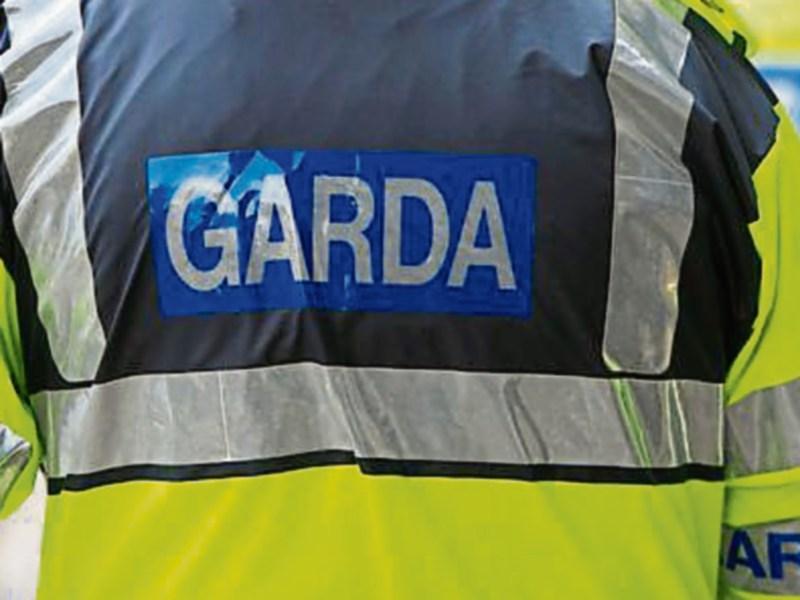 There has been a drop in recorded crime incidents  in Kildare between the fourth quarter of 2019 and the same period in 2018.

The Policing Report to the County Kildare Joint Policing Committee for March was told that overall crime incidents had fallen from 871 to 841.

But the figures varied depending on the type of crime.

The meeting at Kildare County Council headquarters on March 2 heard that there was an 8% rise in aggravated burglary in the Kildare  division between the two quarters from 253 to 272.

SEE ALSO: Garda warning after one of the highest ever speeds on M7 detected

The gardai say that someone was caught for aggravated burglary in two thirds of all cases in Q4 2019.

They also say they expect an increase in Q1 2020 due to the time of the year.

Garda Supt Ollie Henry said that regarding mobile crime they have been doing work  with Circle K filling stations. “We expect to see this type of crime going down,” he said.

The meeting was also told that people continue to leave cars unlocked outside their homes and leave valuable, including passports, in them.

The number of car thefts fell from 79 to 35 helped by a national garda campaign.

Many of these thefts involve people taking cars out of the country.

Criminal damage incidents were down from 23 to 19.

Many of these are damage to cars or domestic incidents. Some related to the Halloween period and wheelie bins being set on fire.

There were 117 public order incidents, which the gardai said was not too bad given the Christmas period.

Supt Henry said there has been a large increase in resources to tackle illegal drug crime.

He said the finds are a drop in the ocean but there have been some significant ones, including, recently, a large heroin find in Clane.

He said there has been a big increase in cocaine finds.

The number of simple drug possession incidents, where the drug is not deemed to be for sale and supply, increased 12% from 180 to 201 between the two quarters.

The breakdown of the incidents between the areas in the county was as follows.

In the Kildare, the number of cases changed from 81 to 78; in Newbridge, it stayed the same on 60; and in Leixlip area (which runs to Carbury and Derrinturn in west Kildare), it rose from 39 to 63.

Gardai said they remain worried about the drink driving and traffic accidents.