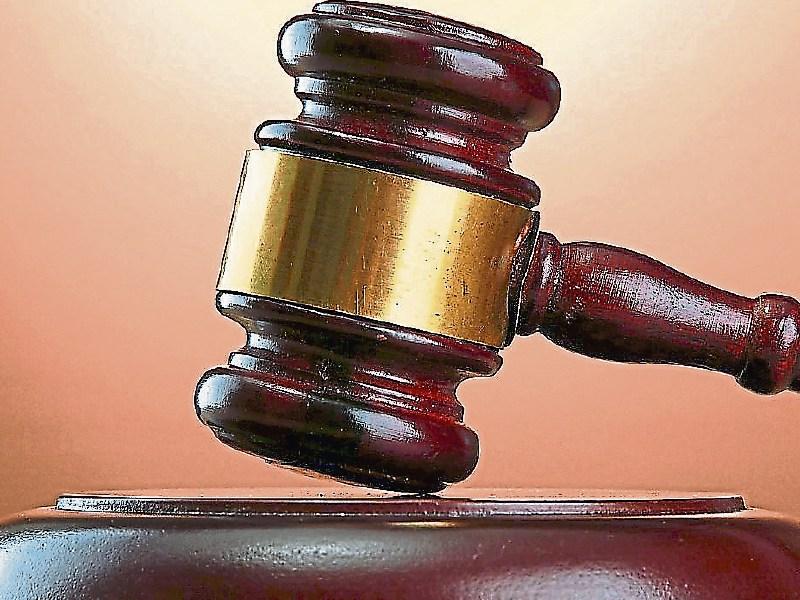 Bankruptcy trustee, Chris Lehane, has told the High Court that five cattle were shot on the farm of a bankrupt in 2016 for health and safety reasons.

The cattle were shot by members of the defence forces on the farm of John Hoey, who had been declared a bankrupt some months earlier.

Mr Lehane, who was being cross examined before the High Court as part of an application to extend by up to ten years Mr Hoey's bankruptcy, said that there were also security issues involved with the shooting of the animals.

He said that cattle from the farm, which became part of the estate in bankruptcy had been found wandering on public roads. In addition 15 other cattle had been stolen from the farm.

In the interests of public safety and to prevent the spread of TB, which had been detected following tests of the herd, a decision was reluctantly taken that the five animals should be culled, he said.

Opposing the extension application the court previously heard that Mr Hoey, from Carrickmacross remains "haunted " after witnessing the shooting of his cattle in July 2016.

In reply to questions by Eanna Mulloy SC for Mr Hoey in respect of the shooting Mr Lehane told the High Court on Wednesday that the cattle were killed as a last resort.

Over a period of time he and his agents had tried to remove the cattle from the farm. Most had been taken off but some could not be removed from the fields they were in.

He said that gates, that had been locked with chains, were repeatedly opened and the chains cut, allowing the cattle out on the public roads which presented a danger to the local community.

Mr Lehane said that he has discussed the matter with John Hoey in the days before the animals were shot, and said that Mr Hoey told him that the cattle would never be caught.

Mr Lehane said that the culling was done following extensive discussions with the Department of Agriculture  An Garda Siochana, as well as the defence forces.

He also told the court that there was a lot of misinformation in relation to the shooting of the animals and that in response to what was being posted on social media he had issued an statement clarifying matters.

Mr Hoey was declared bankrupt on foot of a petition brought by John Kelly Fuels Ltd for €262,000.  He was declared a bankrupt in February of 2016, and was due to exit the process 12 months later.

In his application Mr Lehane claims Mr Hoey has failed to co-operate with the process, and has asked the High Court to extend Mr Hoey's bankruptcy.

Mr Lehane, who is the senior civil servant in charge of bankruptcy, claims that Mr Hoey failed to co-operate includes his failure to provide a a Statement of Affairs detailing all of his assets.

Mr Lehane said that in attempting to recover Mr Hoey's assets that he has had to take various steps including issuing several warrants in 2016 allowing him to search a number of locations and seize items including farm machinery and vehicles belonging to Mr Hoey.

Represented by Bernard Dunleavy SC the Official Assignee seeks an order under Section 85 of the 2015 Bankruptcy (Amendment) Act that the bankruptcy be extended by up to 10 years.

Counsel told the court that Mr Hoey's non co-operation with the OA was "serious, significant and was on going". As a result an extension of between 6 and 10 years was merited, Mr Dunleavy added.

Mr Hoey strongly denies that he has not co-operated with the OA, and says that he furnished Mr Lehane with a statement of affairs.

He says that between the date of his bankruptcy adjudication in February 2016, and May 2016 everything that he had worked for over 35 was "literally wiped out and destroyed" by Mr Lehane.

Mr Mulloy urged the court to consider that by virtue of legal proceedings his client, who has co-operated as best he can and has had raised genuine concerns about how assets have been managed by the OA, has had his bankruptcy term extended by an additional three years.

Following the conclusion of submissions Ms Justice Teresa Pilkington said she required time to consider the issues and reserving her decision on the application.