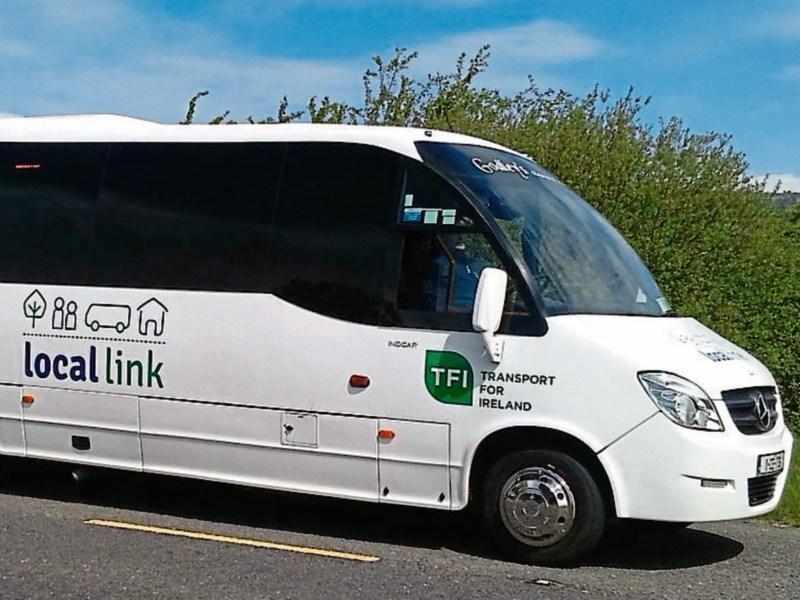 Most used routes are town to town says NTA

A south Kildare Local Link public transport  service has recorded one the highest number of evening trips in the country, according to a new report from the National Transport Authority (NTA).

The NTA was reporting on numbers for each of 23 Local Link evening service extensions to existing regular public transport routes.

The proportion of evening trips rises during the summer months, peaking at 12% around August, compared to 7% around November, although the NTA does not use exact calendar months as a measure.

The NTA said the routes with the highest proportion of evening trips, between 9% and 15%, including Newbridge to Athy, are all town-to-town services between a larger town and a smaller town, “which possibly indicates that they are being used by passengers living in smaller towns but who may be working or socialising in nearby larger towns.”

The report found that there were a total of 32,639 passengers on Route 883A, including day and night time.

This was the fourth highest total of the 23 routes.

Margaret Malone, Rural Transport Manager, said: “We are very encouraged by the findings in this report and what they indicate about the transport habits of those living in rural areas. During summer in particular, it is clear that demand exists for services well into the evening, and the Rural Transport Programme is well positioned to provide local residents with late-night transport.

With the continuation of 55 evening services in 2020, we hope the trend of evening travel will continue to serve residents well.”

The NTA said an initial six-month pilot, running from June to December 2018, was extended twice to gather more information on passenger trends and usage: first until March 31, 2019, and second until December 31, 2019.

Of the 65 services, 23 were extensions to regular public transport services and 42 were “demand-responsive” services.

Services were provided nationally across all 26 counties and ran on average from 6.00pm-11.00pm on Friday and Saturday evenings.

Ten of the originally approved demand-responsive evening services either did not commence due to local circumstances, or were subsequently cancelled due to poor patronage levels.

After the third pilot finished in December 2019, it was established upon review by the NTA that all existing performing Rural Regular evening services and all performing Demand Responsive evening services are now to be mainstreamed and have been budgeted for by the Authority in 2020, totalling 55 services.

Evening patronage figures more than doubled from January to reach a peak in July and August.