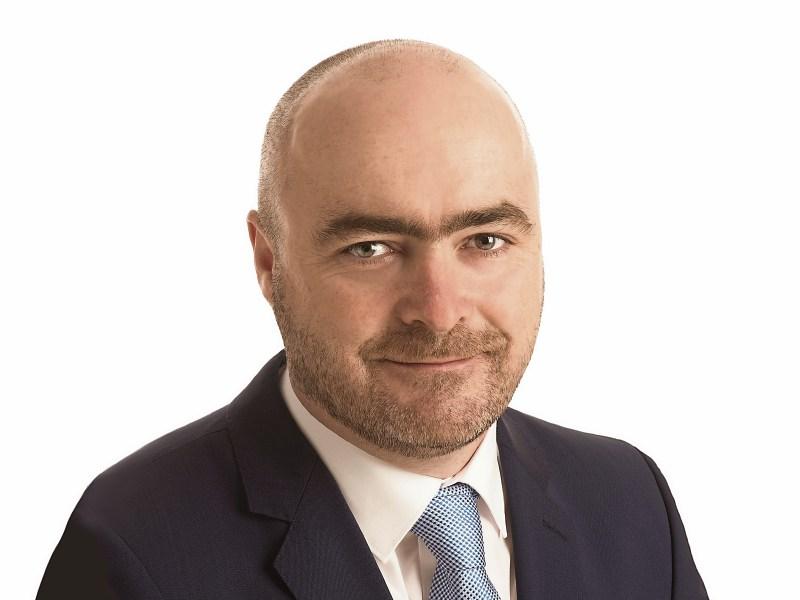 The Health Service Executive is to be asked to investigate an environmental infrasound noise problem which has been affecting some people in Ballyteague over the last year.

The March 6 meeting of the Clane-Maynooth Municipal District meeting was told that some people are unable to sleep properly.

Cllr Brendan Wyse asked that the council work alongside the residents of Ballyteague and surrounding areas “who are currently experiencing symptoms of infrasound” and engages with them in help identify the source of the sound.

Infrasound, also called low-frequency sound, refers to sound waves with a frequency below which can be heard by humans.

Josh Hannigan, Staff Officer in the council's corporate services department, said that as the source of the infrasound has not been identified it is recommended that the matter be referred to the HSE Environmental Health Officer for investigation.

Cllr Wyse said that some residents cannot sleep at night and are considering selling their homes. “They cannot hear the noise but can only experience the effect,” he said. “They have asked us, the council, to take leadership in the issues.”

Cllr Wyse said that the residents have theories about the source but have not been able to identify it as of yet.