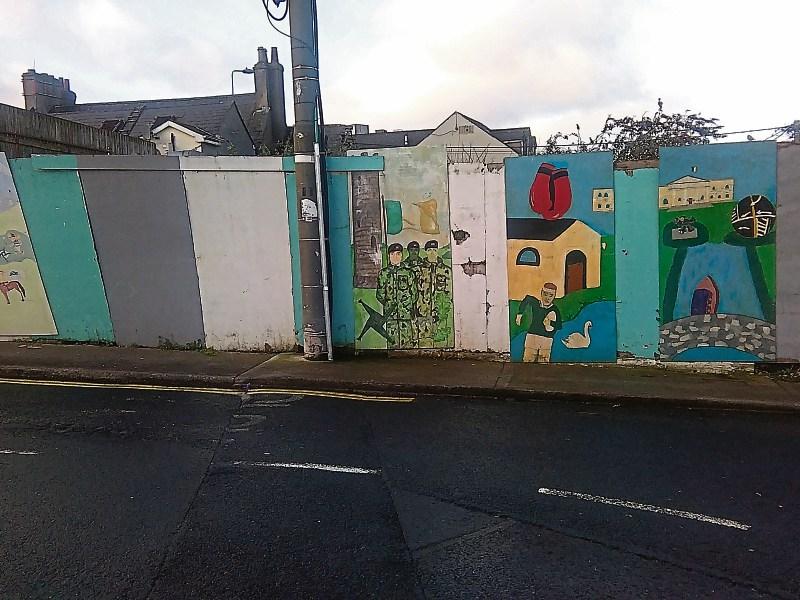 Fears have been expressed about the condition of a wooden hoarding around a derelict site in Naas.

Cllr Anne Breen said Kildare County Council should examine the current condition of the temporary wooden hoarding around the site that was previously Sarah Flood’s public house, at St Corban’s Lane. “It’s ready to fall; it’s a danger and an eyesore,” she told a Naas Municipal District meeting.

Cllr Seamie Moore said the wooden structure is “dangerous on all sides” and not just at the front.

According to Kildare County council, because the site is privately owned, the responsibility for it lies with the owner.

KCC official Michael Kenny nevertheless said the issue is being pursued. “We’ve contacted the receiver and they are assessing it. It’s not council property but we’re following it up,” he said.