Have Your Say: We took to the streets to get your views on Covid-19 / coronavirus 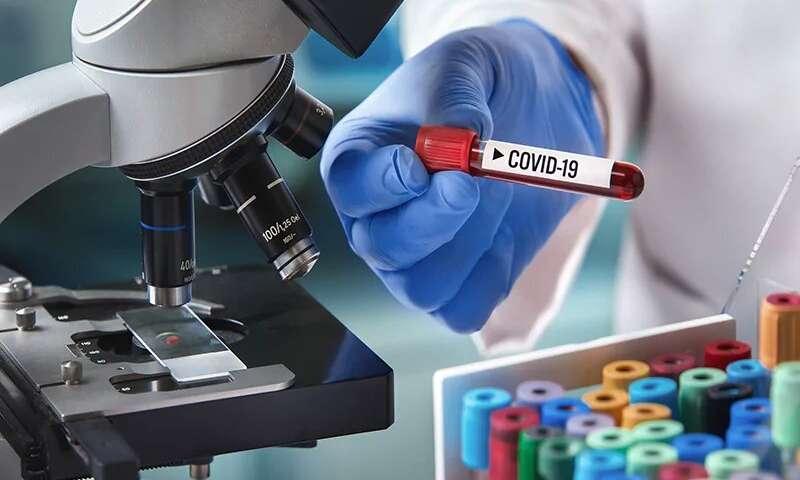 "I was worrying, considering I am in the age group over 65 which is in most danger, but not so much anymore. I have also holiday booked at the end of May."

"I am not worrying at all, I am a younger age. I pay attention to standard hygiene and wash hands more often now."

"It is a pretty big scare now, especially in public places like here, working in the shop.

"I do feel people exaggerate, obviously people with previous illnesses are suffering the deaths going on. Even before
people should wash hands anyway.

"Now lots of people are using hand sanitisers and many other shops sending out face masks and it is compulsory for all shops to have hand sanitisers, because we are in public work and working with money.

"There are more precautions now than was. My two colleagues were planning to go on holiday to Venice, but they were forced not to go now."

"I am a pilot in one of the airlines, I do make sure when I am come home, I do not go near children or anybody else, without taking a shower.

There are no extra regulations in airport, but I try to not touch anything or not shake hands with people, and I do make sure that I disinfect my hands more often.

The airline industry has made a regulation to make sure that air is pure on the aircraft and generally takes cautions to not touch people."

"I wouldn’t be worry of myself, but more of my kids. I have two older boys they are hardier, but I am not sure about my baby’s immune system. The amount of people that are coughing, sneezing, walking out of toilets and not even washing their hands, they are the ones I would be worry about.

"I am working in a nursing home I am used to personal hygiene, hand washing has always been important, but now it’s even
more important and I have hand sanitiser in my pocket."

"I am bit more careful now with personal hygiene. I think it is bit exaggeration now even I am in danger age group - over 70s.

"I have a holiday booked in next month and I am not planning to cancel yet."

"I think the media is highlighting it too much, but I would be concerned about my little nine month old daughter.

"I planning to go Aintree to the racing hopefully that won’t be called off."