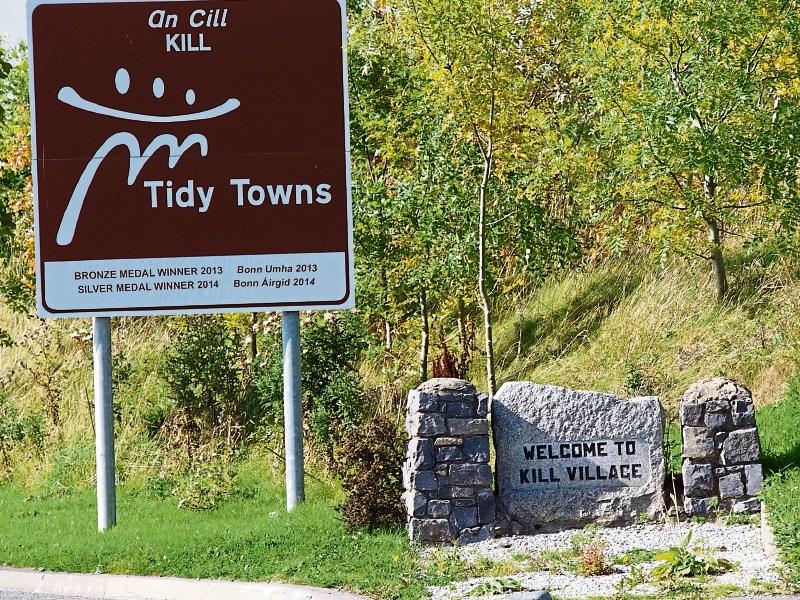 Gardai are investigating a break-in at a house in Kill during which €600 worth of jewellery was stolen.

The burglary took place at a house in Hartwell Green. The premises was unoccupied at the time and entry was gained after a kitchen window was prised open.

Furniture was pulled apart in a bedroom before jewellery including a necklace and a ring were robbed.,

It happened on February 28 between 6pm and 11pm.