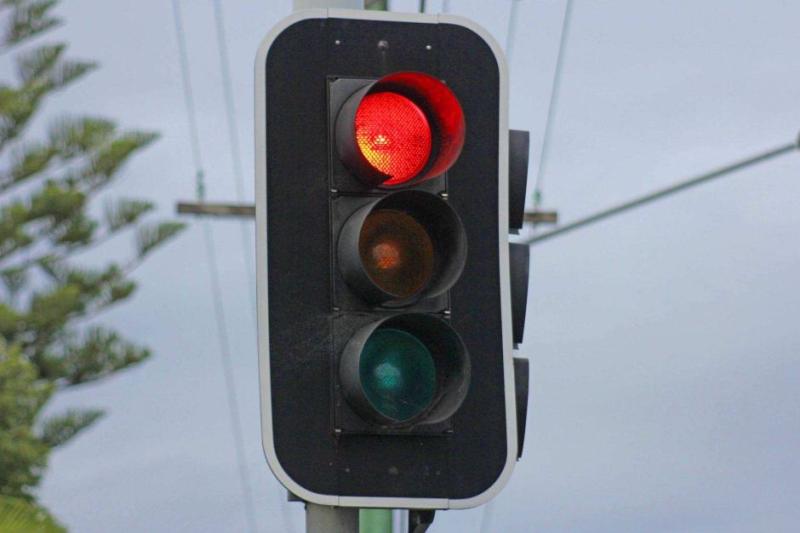 The Roads Policing Unit in Naas conducted an operation to detect motorists breaking a red light in the town.

The traffic light was located on the Dublin Road at the Kingsfurze Junction.

It's understood that local residents expressed concerns about the issue to gardaí. 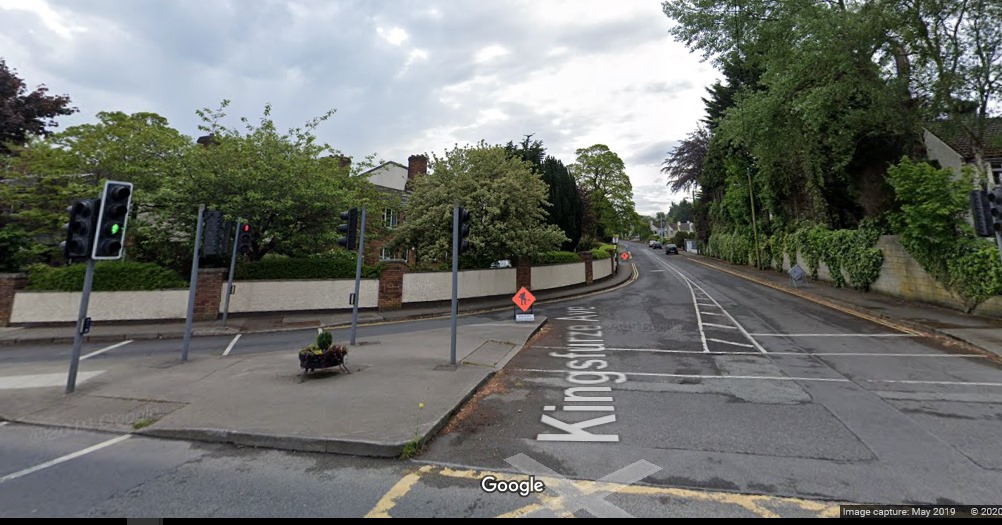 If the motorist is convicted in court, five Penalty Points are applied to a driving licence.

One motorist who broke the red light during the Naas Garda operation also tested positive for cocaine. 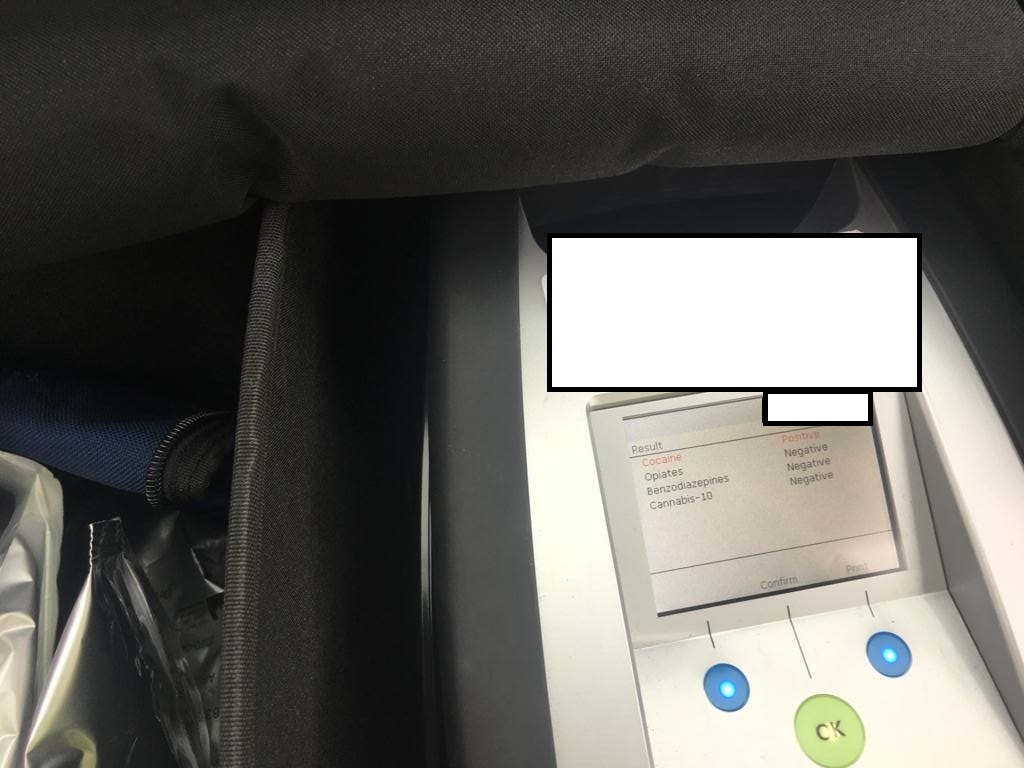 This motorist was arrested and brought to Naas Garda Station.

The motorist, who had a live bench warrant in existence, was then brought straight to court.

This motorist was a Provisional Licence Driver unaccompanied and his vehicle was also impounded under the Road Traffic Act.