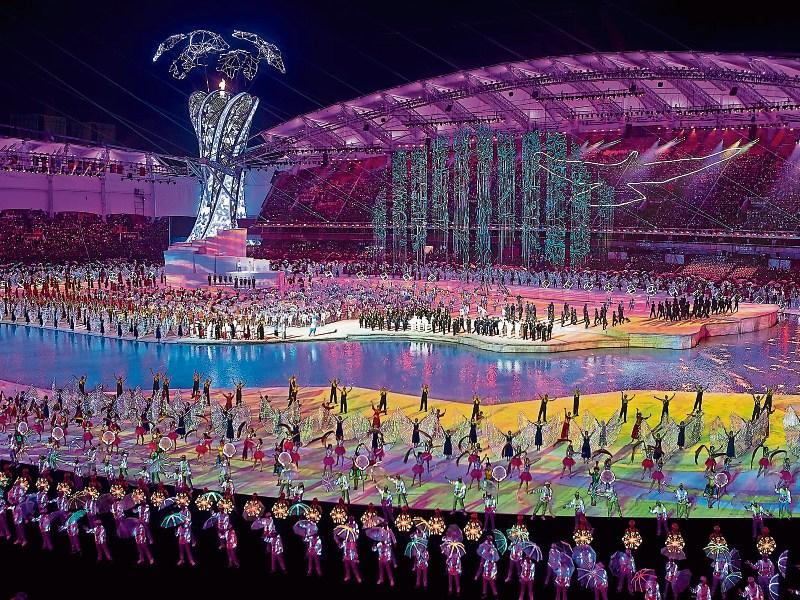 The response came after we had asked the Defence Forces how many  of its members attended and competed? We also asked, on the medical front,  and given the coronavirus, if all of the athletes who attended were healthy and well? We asked if they had been checked and tested since the outbreak of the virus was announced? We also asked if  there are any medical issues with those attending, what action had the Defence Forces taken?

For the first time in the history of the Military World Games, an Olympic village was set up for the athletes prior to the commencement of the Games. Other reports say that China sent a delegation consisting of 553 participants for the games, which marked the record number of participants to represent a nation at a single Military World Games.  Around 230, 000 volunteers were recruited for the event.