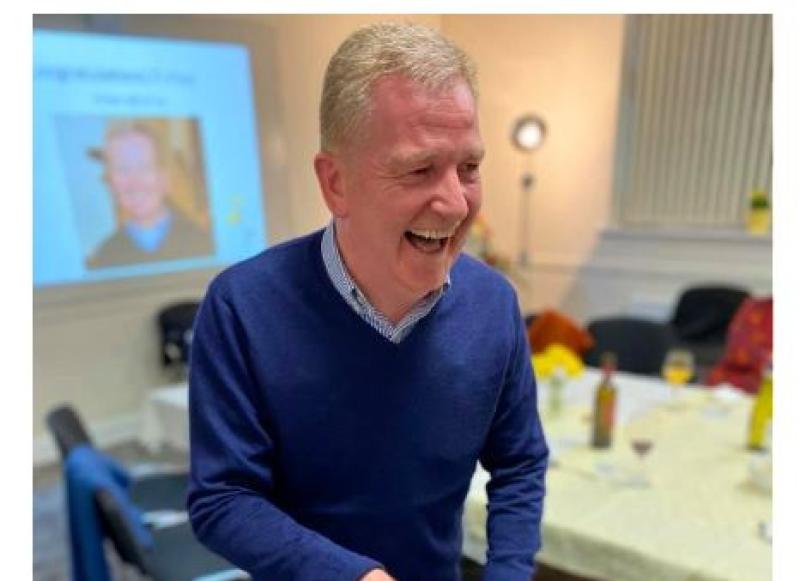 Newbridge Parish Priest Fr Paul Dempsey will celebrate his final Mass in Newbridge this weekend before he becomes the new Bishop Of Achonry.
A  large congregation is expected in St Conleth’s Parish Church on Sunday at 11am.
A parish spokesperson said: “All are welcome.
“Join us to give Fr Paul your blessings and prayers as he heads off to the Achonry Diocese.”
Fr Paul has been invited to local schools and community groups in recent days as they wish him well in the new phase of his career.
The Parish team and staff gathered on Friday last to pay tribute to Fr Paul and present him with a cake. 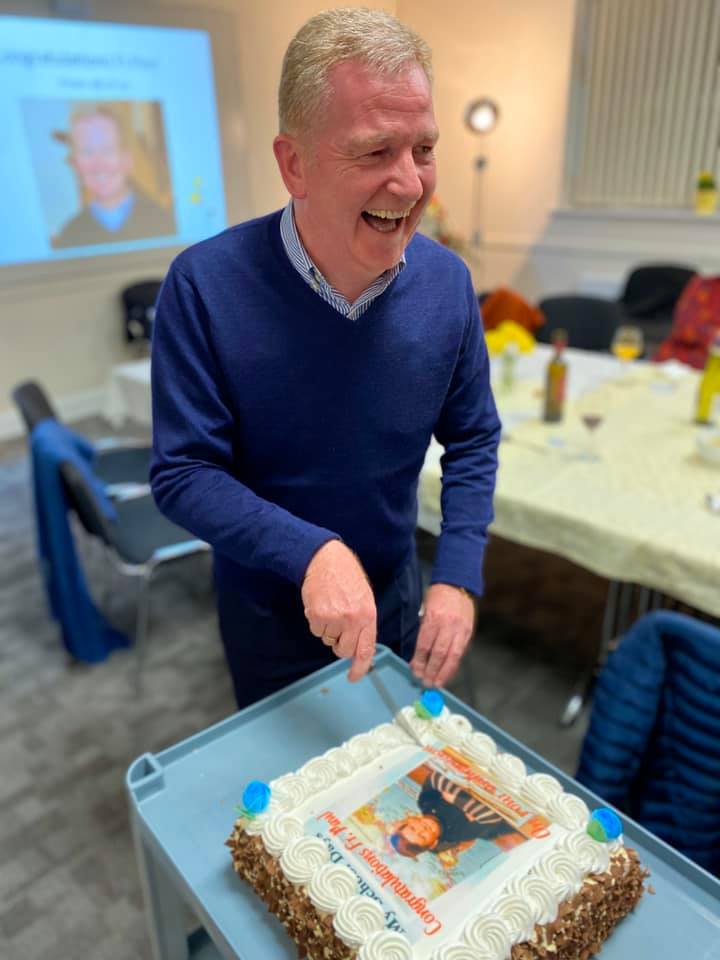 Fr Paul also visited the Patrician Secondary School where he was presented with a jersey in the school's colours with BISHOP emblazoned on the back.
The priest met with teachers in the staff room as part of a send-off from the school.
Last week he and Bishop of Kildare and Leighlin, Denis Nulty, attended the confirmation of 180 young people in St Conleth's Church.
Fr Paul has been visiting the Achonry Diocese in recent weeks to familiarise himself with his new role.
He has also been present at Mass at the Cathedral of the Annunciation and Saint Nathy in Ballaghderreen, Co Roscommon.
He took the time to meet parishioners, children from local schools, priests and religious after mass.
Fr Paul was appointed Parish Priest of Newbridge and Administrator of Caragh and Prosperous Parishes on September 2015.
He has spent all of his career in Co Kildare as his first appointment after his ordination in 1997 was as curate in Clane & Rathcoffey Parish.
It was during this time that he started a weekly article in the Leinster Leader.
After seven years he moved to Kildare town as curate and was also appointed Youth Director and Vocations Director for the diocese by Bishop Jim Moriarty.
During this time, Fr Paul organised two diocesan World Youth Day pilgrimages to Cologne (2005) and Sydney (2008) as well as many other youth initiatives.
In 2008, Fr Paul completed an Honours Master’s Degree in Theology in the area of Faith & Culture at the Milltown Institute, Dublin.
He then became Curate of Naas, Sallins and Two-Mile-House in 2009.
The Diocese of Achonry includes parts of Mayo, Roscommon and Sligo with 23 parishes and 48 churches.