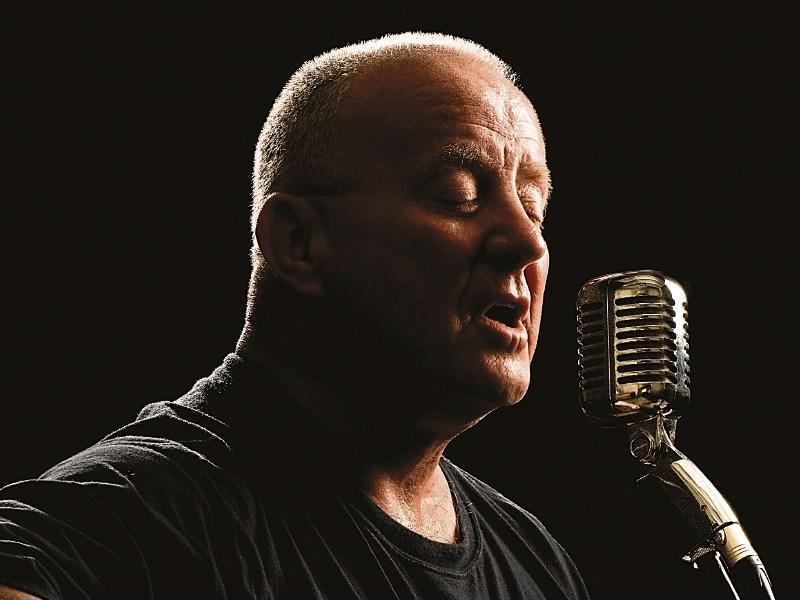 He said he was acting in the absence of Government advice and after the World Health Organisation (WHO) officially categorised the virus as a pandemic.

Christy is in the middle of a tour of Ireland and Scotland of his new album 'Magic Nights' and also completed a 10-night run at Dublin's Vicar Street.

He said on his Facebook account today: "It is with regret that I must announce the cancellation of upcoming concerts in Kilkenny, Killarney and Portlaoise.

"In the absence of official Government guidance, I feel it incumbent on me to make this decision.

"Having heard tonight’s bulletin from the W.H.O. I have made this difficult decision."

"I regret any inconvenience caused. We will give further information re: rescheduling, refunding etc. and about other future concerts as soon as it is available.

"I wish everyone a safe passage through this very difficult time.

‘Magic Nights’ is a collection of songs amassed through more than 50 years of recording and gigging.