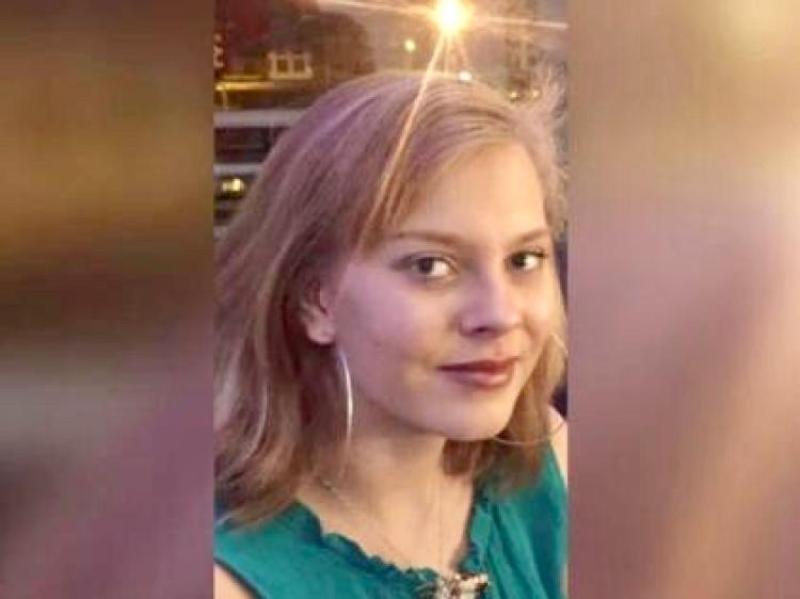 Lawyers representing one of the boys convicted of murdering schoolgirl Ana Kriegel have submitted documents relating to an appeal against his conviction.

Brendan Grehan SC for the Director of Public Prosecutions (DPP) said they received the submissions on behalf of Boy B last Monday and will file their own submissions to the Court of Appeal before the legal term ends on April 3. The appeal will be heard on April 24.

There are, Mr Grehan said, three grounds of appeal, two of which will be "relatively brief" while the third "will be a little longer". He said the hearing is likely to take one day.

President of the Court of Appeal Mr Justice George Birmingham said that media will be present and rules preventing the publication or broadcast of the boy's identity, family or school will remain in place.

Mr Grehan also suggested that it may be necessary to mention the matter again before the appeal date. He said there are currently no issues with transporting Boy B from where he is detained but added: "We are all awaiting developments." He said he does not know if it is possible to set up a video link between the court and the detention centre but said such matters could be dealt with at a later date.

The 15-year-old, referred to in court as Boy B, was unanimously found guilty of murdering the “lonely and vulnerable” schoolgirl last June and was sentenced to 15 years detention, to be reviewed after eight years.
Boy A and Boy B, whose identities cannot be published as they are children, were just 13-years-old when they murdered 14-year-old Ana in May 2018.

Boy B lured Ana from her home, knowing that his friend was waiting to attack her in a derelict house in St Catherine’s Park in Lucan. He gave several different versions of events to gardaí, but eventually admitted seeing Boy A attacking Ana.
Now aged 15, they were unanimously found guilty of murder by a Central Criminal Court jury last June. Boy A was also convicted of Ana's aggravated sexual assault in a manner that involved serious violence.

Boy A was sentenced to life imprisonment with a review after 12 years, and eight years imprisonment for aggravated sexual assault. No appeal has been lodged on his behalf.

Boy B is seeking to appeal against his conviction only, meaning no appeal is being sought against the severity of his sentence.
President of the Court of Appeal Mr Justice George Birmingham has previously stated that when Boy B's appeal is heard arrangements will be put in place for the hearing that both sides consider appropriate. As both boys were children, the Central Criminal Court adopted procedures from the Children’s Court, which saw lawyers and judges wearing suits and ties rather than gowns and  members of the public denied access to the courtroom.

Counsel for the Director of Public Prosecutions, Brendan Grehan SC, said two grounds of appeal identified by Boy B’s lawyers were “fairly straightforward” but another ground of appeal “might take longer”.
Mr Grehan said the case had attracted media interest that was “above and beyond” what was usual and the trial judge, Mr Justice Paul McDermott, had restricted the media’s representation in court during the trial.

Mr Justice Birmingham listed the case for mention on March 13 “to take stock” of arrangements that would be put in place.
Boy B was not present in court for the case management procedure. He is currently detained in Oberstown Children Detention Campus and there are already processes in place for his direct transfer to court for the appeal hearing, the court heard.
The earliest possible release date for Boy B is in June 2027.

Sentencing the boys last year, Mr Justice McDermott said that the boys’ first period in detention would last until they were 18, when they will be transferred to an adult facility.

Mr Justice McDermott ordered that reports on the boys’ engagement with educational, psychological and psychiatric services be prepared to assist those taking over their custody.
Reports should then be prepared at two year intervals, chronicling what has happened, which would be available to the courts at the time of their review, the judge said.

After the boys' transfer to adult prisons in 2022, reports should be submitted in 2024, 2026 and 2028, he said.
Justice McDermott said: "They are not reports for the purpose of micro-managing the sentences, it is for the courts to have a very clear view of what's happened during the course of their detention.”
How both boys faced up to their culpability while in custody would be a factor in determining how long they would eventually end up being detained, Mr Justice McDermott stated.