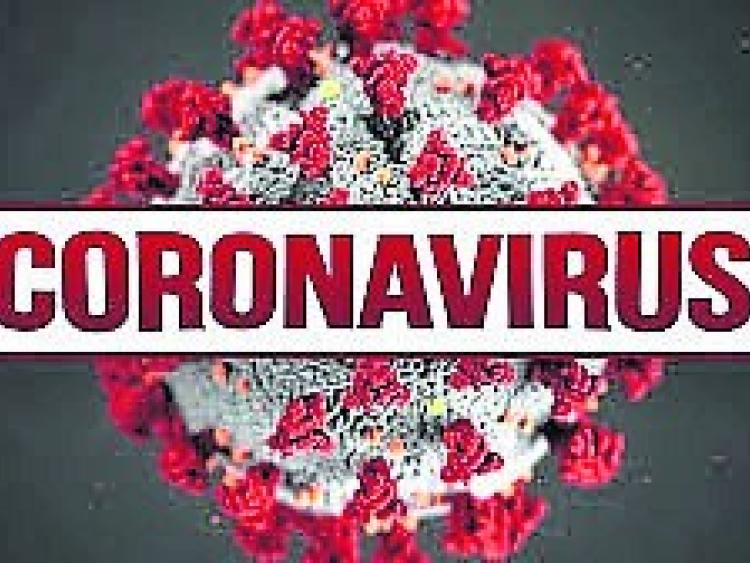 ALONE, an organisation which offers support to the elderly has received hundreds of calls since the advent of Covid-19.

The charity that supports the elderly has been inundated with calls since it launched last Monday March 9 and has extended its opening hours to include Saturdays and Sundays.

Older people have been availing of the organisation for support and reassurance throughout the week, including on Saturday and Sunday.

ALONE is working in collaboration with the Department of Health and the HSE on a coordinated national response to support older people who have concerns, may be at risk or who have contracted COVID-19.

As well as offering reassurance, the organisation also offers support in prescription collection and groceries.

CEO of Alone, Seán Moynihan pleads with the public to "keep in regular contact by phone with the older people you know, as most will now be limiting leaving their home, and may require additional support" as the charity expects the daily number of phone calls to increase further as Department of Health advice to older people and vulnerable groups to reduce their contacts outside their home is implemented by older people in the community.

The organisation currently has 2,000 volunteers and hope to recruit a further 1,500 in the coming months.

Contact ALONE on 0818 222 024 if you have concerns about your own wellbeing, or the wellbeing of an older person you know. Further information can be found on www.alone.ie.