Some myths and facts about St Patrick 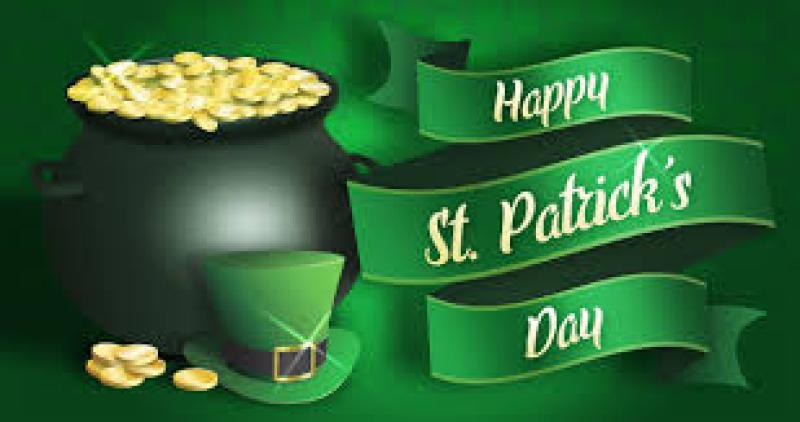 A very different St Patrick's Day to you all today! (Pic: Pixabay)

What a different St Patrick's Day we will all have today!

No parades, no big community events, no drowning the shamrock in your local pub....

If you're chasing leprechauns today, remember to stay a safe distance away from fellow walkers or families out enjoying the fresh air! 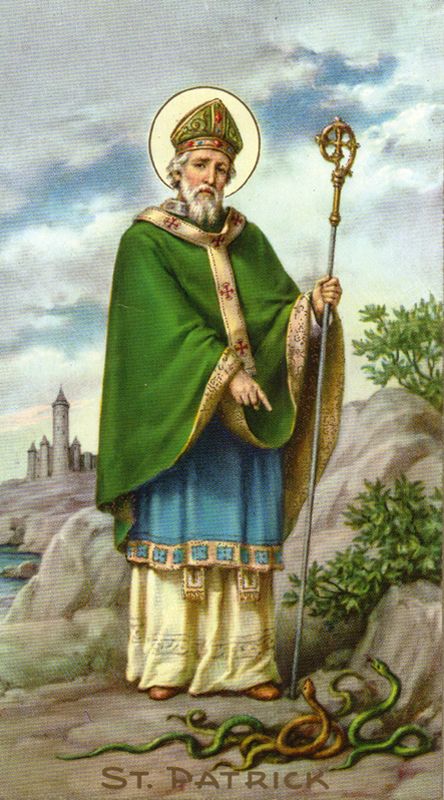 Here are some myths and folklore around St Patrick (above, Picture: PIXABAY):

1. Much of what is known about St Patrick's life has been interwoven with folklore and legend. Historians generally believe that St Patrick, the patron saint of Ireland, was born in Britain (not Ireland, possibly Wales. Others state he was a Gaul) near the end of the 4th century.  At age 16, he was kidnapped by Irish raiders and sold as a slave to a Celtic priest in Northern Ireland. After toiling for six years as a shepherd, he escaped back to Britain. He eventually returned to Ireland as a Christian missionary.

2. Among the legends associated with St Patrick is that he stood atop an Irish hillside and banished snakes from Ireland—prompting all serpents to slither away into the sea. In fact, research suggests snakes never occupied the Emerald Isle in the first place. There are no signs of snakes in the country’s fossil record. And water has surrounded Ireland since the last glacial period. Before that, the region was covered in ice and would have been too cold for the reptiles.

3.  The red-haired, green-clothed Leprechaun is commonly associated with St Patrick’s Day. The original Irish name for these figures of folklore is “lobaircin,” meaning “small-bodied fellow.” Belief in leprechauns likely stems from Celtic belief in fairies— tiny men and women who could use their magical powers to serve good or evil. In Celtic folktales, leprechauns were cranky souls, responsible for mending the shoes of the other fairies.

4. The shamrock, a three-leaf clover, has been associated with Ireland for centuries. It was called the “seamroy” by the Celts and was considered a sacred plant that symbolized the arrival of spring. According to legend, St Patrick used the plant as a visual guide when explaining the Holy Trinity. By the 17th century, the shamrock had become a symbol of emerging Irish nationalism.

The parade, and a St Patrick’s Day celebration a year earlier were organized by the Spanish Colony's Irish vicar Ricardo Artur. More than a century later, homesick Irish soldiers serving in the English military marched in Boston in 1737 and in New York City on March 17. Enthusiasm for the St. Patrick’s Day parades in New York City, Boston and other early American cities only grew from there. This year (2020), parades throughout the country, including in New York City and Boston were canceled or postponed for the first time in decades due to the outbreak of the COVID-19 virus.

6. The meal that became a St Patrick’s Day staple across the country—corned beef and cabbage—was an American innovation. While ham and cabbage were eaten in Ireland, corned beef offered a cheaper substitute for impoverished immigrants. Irish-Americans living in the slums of lower Manhattan in the late 19th century and early 20th, purchased leftover corned beef from ships returning from the tea trade in China. The Irish would boil the beef three times—the last time with cabbage—to remove some of the brine.