One man arrested and detained at Clondalkin garda station 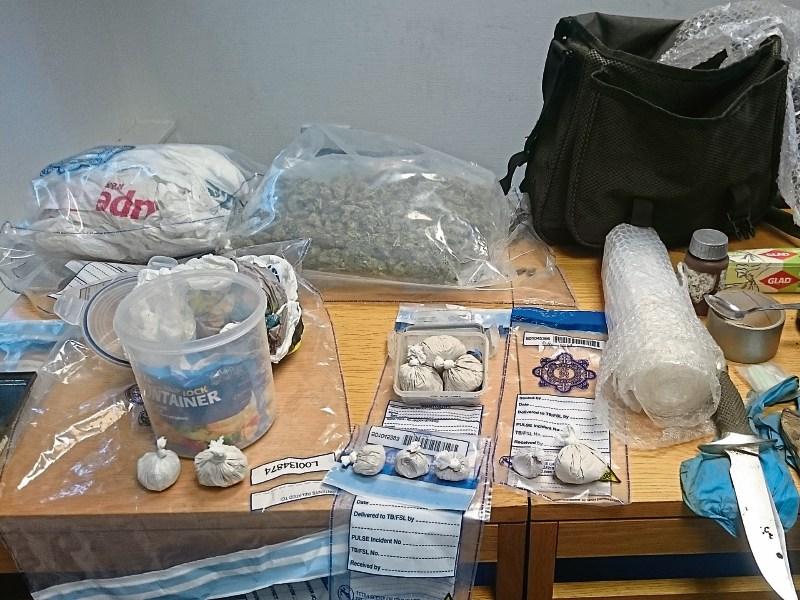 A substantial quantity of a substance suspected to be cocaine (to be confirmed through forensic analysis) was seized in a premises located in the Cherry Orchard area of Ballyfermot yesterday, along with encrypted communications devices, in the course of this search.

The estimated street value of the controlled substance that has been seized, is in the region of €350,000 (subject to confirmation, following forensic analysis).

The search was part of an ongoing intelligence-led investigation, targeting serious crime engaged in by an organised crime group (OCG), in the Dublin Metropolitan Region, personnel attached to the Garda National Drugs & Organised Crime Bureau (GNDOCB) and a Special Crime Task Force SCTF).

One person, a male aged 29, who was in the premises at the time it was entered, was arrested and conveyed to Clondalkin garda station, where he remains detained, pursuant to the provisions of section 2 of the Criminal Justice (Drug Trafficking) Act 1996.

"The Garda Síochána is alert to the fact that particular criminals and organised crime groups may continue to operate while we are tackling issues associated with the existence of the Coronavirus (COVID-19) or may attempt to take advantage of its existence.

For this purpose, each of the bureaus within special crime operations is targeting particular criminals and OCGs who are known or suspected to engage in a wide range of criminal activity and will continue to do so until the virus no longer represents a problem within the communities we serve”.