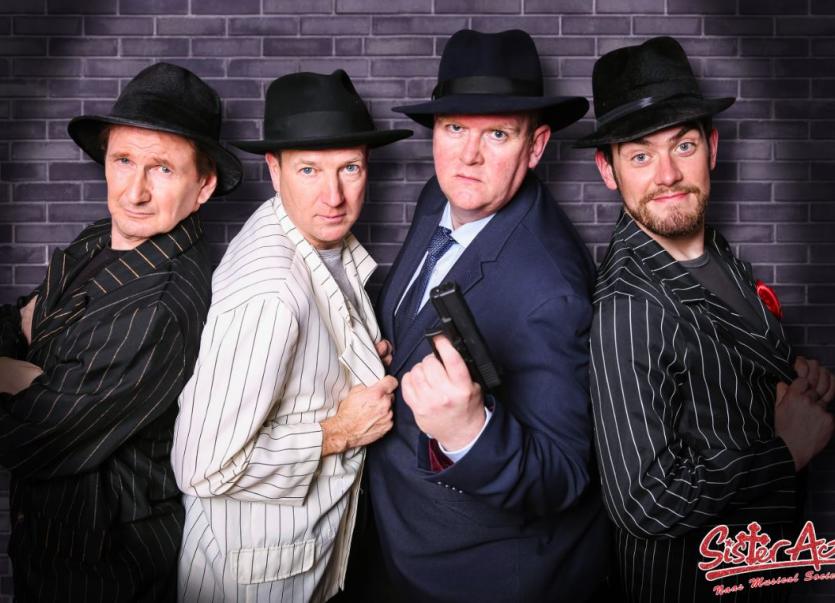 'The baddies in Sister Act, they were so goofy, they were just great' - Rose B O'Donoghue!

I’ve seen several of their annual shows and NMS never fail to deliver the entertainment factor.

Alas, this is the third year that the society’s schedule of shows had to be cut short. Last year and 2018 saw heavy snow force the society to call off their final productions but last week, it was the recommended guidelines on social distancing that forced them to abandon their last two shows.

And, on one of those nights, would have been the adjudication for the Association of Irish Musical Societies (AIMS) awards. It’s a shame — all that work, all that energy — and whilst they know they had the approval of the audiences, a favourable judging by AIMS is what every musical society aspires to.

Ace Act!
This year, dear Lord, Sister Act was absolutely ace in terms of musicality, drama and comedy. The audience laughed from minutes after the performance commenced till the final curtain came down.

Andrew Docherty played the hard-hearted gangster Curtis, with Declan Curtis playing Ernie who took a bullet early in the show. But Curtis’s henchmen TJ (Gearóid McGauran), Paul Dicker playing Joey and Alan Maleady playing Pablo were just so ‘bad’, they were brilliant. That’s not bad as in tough, but bad as in pure goofy, pantomime almost! I loved it! Goofy par excellence.

Dearbhail Downey playing the colourful Deloris Van Cartier (above right) has a tiny physique but what a belter of a voice she has, and a comedienne to boot. Her role as the sassy Deloris was perfectly matched by Hannah Ryan as the demure Sr Mary Roberts (above left).

The exuberant Sr Mary Patrick was joyfully personified by Charlene Masterson with Julie Donnelly playing the serious role of the mother superior. 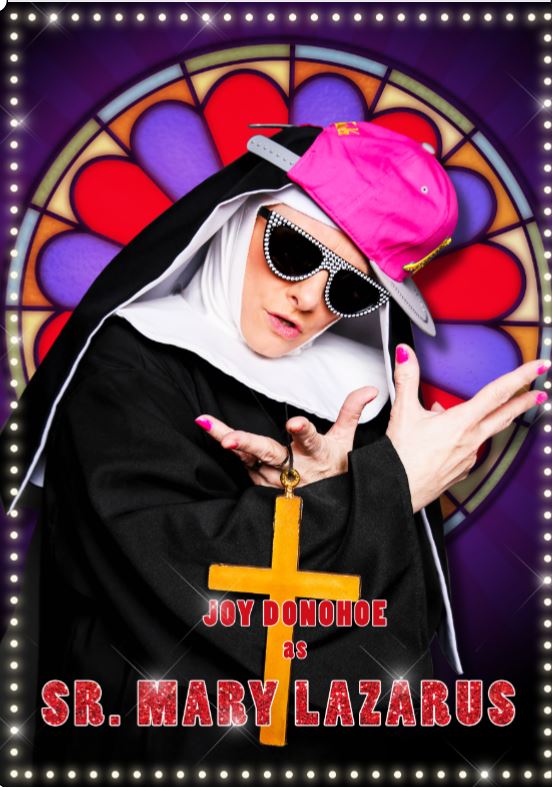 Throw in Joe Egan as the compassionate and smitten Eddie Southstreet (Sweaty Eddie), John Dooley as the monsignor with Sarah O’Driscoll and Siobhan Burke as Deloris’s backing singers, and you’ve a cast that was clearly having a ball — and it showed everywhere.

Musicality was not lost to comic delivery — the singing, the dancers, the sets, sound and lighting and the live orchestra were all superb. This was a class production and it’s disappointing for them not to have had their AIMS adjudication. Devastating really for Arthur McGauran (director), Sarah Lynch Barrett (musical director), Grace McGrath (choreographer) and Bob O'Kelly (set construction/stage manager).

Even two nights’ cancellations will hit the society hard, in terms of financial costs.

“It costs a massive amount to stage a musical show, and this year’s show, Sister Act was in the region of €40,000 to €45,000 at least,” said Tina O’Kelly, secretary NMS. “The raffle and programme sales will be missed, along with ticket sales. While many tickets were pre-booked, we won’t know till the theatre reopens how many people will seek refunds.

“From the society’s point of view, this was the best show we’ve had in years both from the audience feedback but also between the cast themselves. The camaraderie was unbelievable, there was such an all-round feel good factor for performers and spectators alike. This year’s show took a huge amount of practise and funding. We had two choral reahearsal and two dance rehearsals, it was double the amount of prep work of previous shows”.

Ms O’Kelly stated it wasn’t feasible to try and stage the show if and when the Covid-19 restrictions are lifted.
“The costumes were shipped over from Scotland and are going back; the live orchestra plus people managing sound and lighting never mind the cast, backstage and front of house crew!” The society had held many fundraisers in advance of the show, a coffee afternoon, bag packing, carol singing along with generous sponsors and supporters.

It is disappointing they didn’t get to stage all the planned shows but Sister Act by Naas Musical Society was one of the most enjoyable and entertaining shows I’ve seen in a long time. Special mention must go to Mona Conroy, who has had a tough year with the sad passing of her husband, Jack; Mona had to pull out of the show when a family member took ill suddenly. 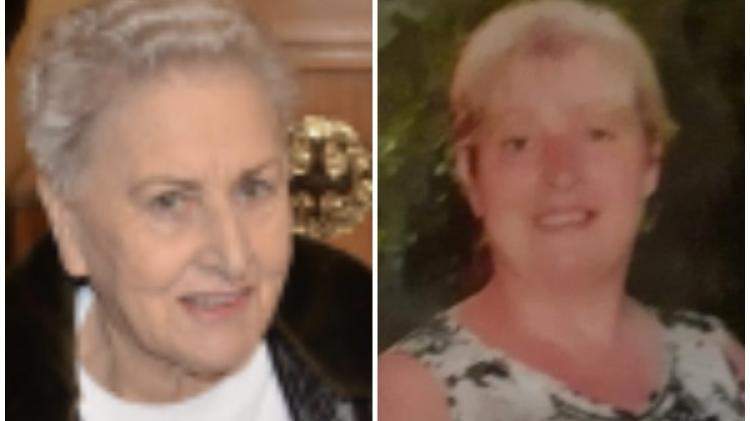