Jo of Caragh Nurseries continues her column on evergreen hedging 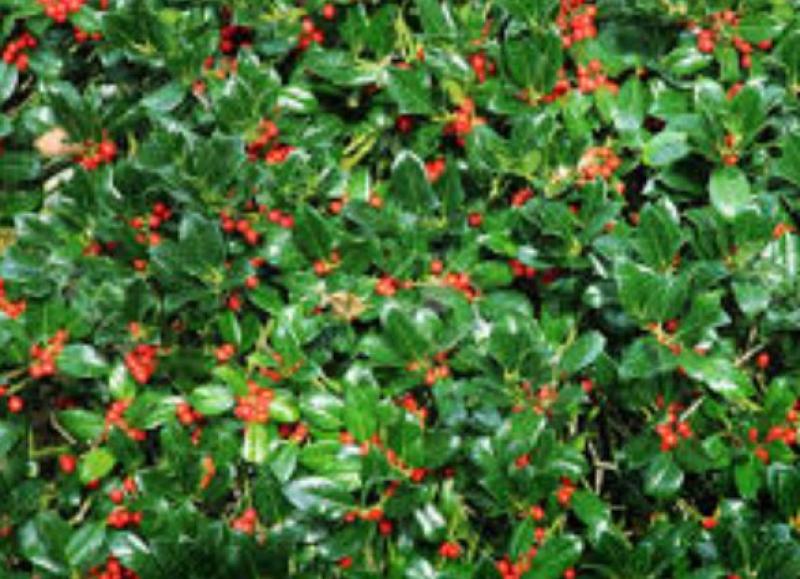 I’m continuing my hedging column this week, so we’re still focusing on evergreen hedging species this week. There is only a few weeks left in the bare-root season. Perhaps with the Covid-19 restrictions, you might consider getting out into the garden and enjoying the relatively mild weather we’ve been having. 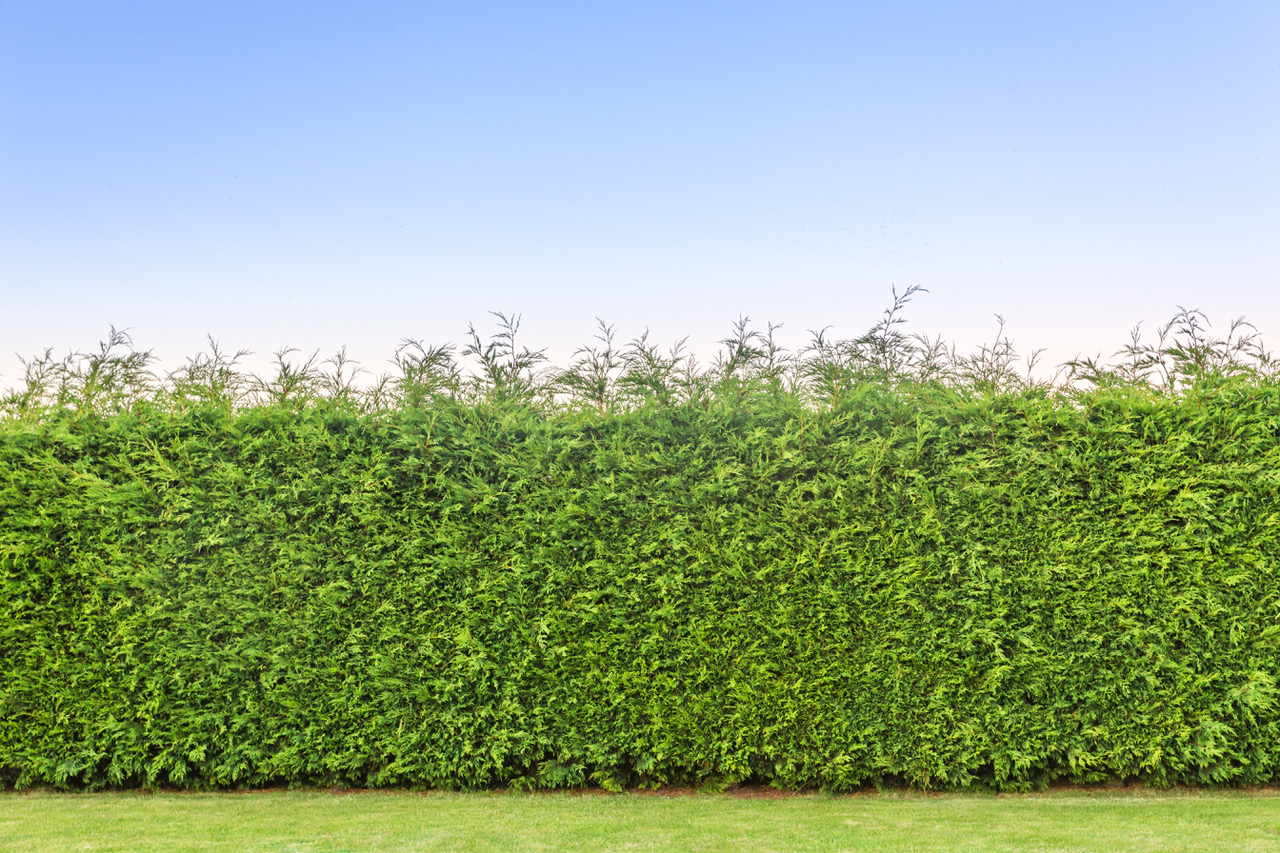 Thuja plicata
Common name: Western Red Cedar, Pacific Red Cedar. The good news about Thuja plicata is that it is: a fast-growing hedging plant; evergreen hedging; tough and hardy; available in larger, mature sizes; wind tolerant; can shoot from old wood; a good alternative to the Leylandii that doesn’t get so out of control. The speed of growth in a good year up to 60-75cm per year. Its eventual height if let to grow is up to 30m (100ft). 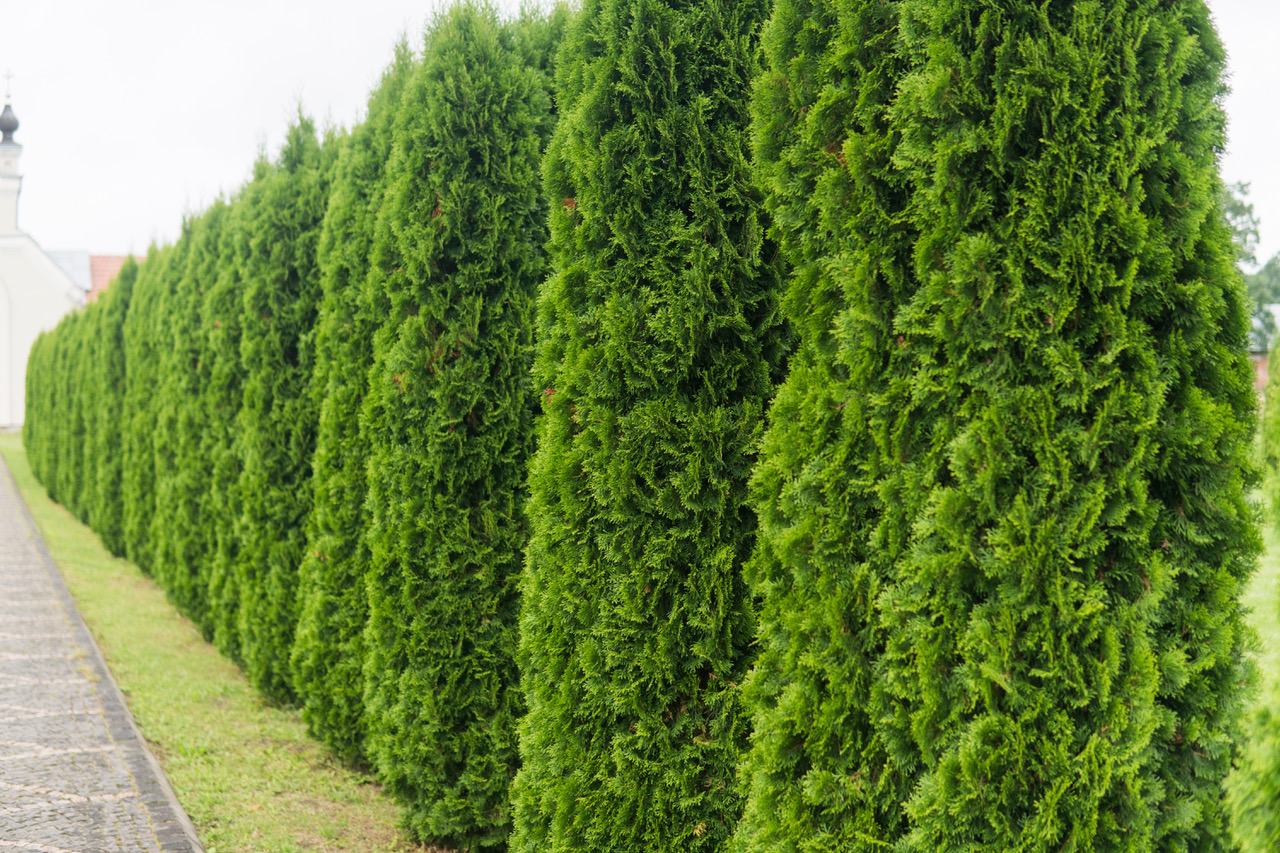 Thuja hedge is another good option for your property, especially if you want to frame an avenue or divide up outdoor areas

Thuja will grow in all soils except those that are waterlogged for long periods in winter. Hardy down to -25°C.
Thuja plicata is a fast-growing conifer that creates an evergreen hedge. Thuja are extremely hardy and will tolerate strong winds. They grow in most soils (except for water-logged soils). Thuja plicata is a bit bushier than Leylandii in the pot or as a rootballed hedging plant but they are slightly slower growing than Leylandii so generally costs a little bit more for the equivalent height plant.

Leylandii and Thuja will form a very similar, dense hedge although Thuja will usually shoot back from old wood, unlike the Leylandii. Thuja have aromatic, fruity foliage when brushed against. Keep them trimmed once a year to the height and width you need and they will form a fantastic hedge.

Box Hedging
Botanical Name: Buxus sempervirens
Also known as Box, Common Box, Boxwood, Buxus, European Box
The pluses of box hedging: formal ‘box shaped’ hedging; low maintenance; makes a good small hedge; shade tolerant hedging plants; growth in a good year up to 20cm (8inches) per year. Warning — it can suffer from box blight, especially in damp conditions when waterlogged. It grows in any free-draining soil in sun or shade and it is hardy down to -25°C.
Its eventual height, if let, is 4m (12ft), but I have never seen it anywhere close to that tall and it can be trimmed to as low as 30cm (one ft) tall.

Its pluses include: glossy green leaves, red berries in winter, evergreen, low-maintenance; prickly leaves for security. It can be grown as part of a native or field hedge. Its growth in a good year is 30cm (1ft) per year. Holly hedging plants will grow in any free-draining soil in full sun or light shade.

Holly will grow in sheltered or exposed sites. Its eventual height if let over 10m (33ft) but can easily be kept trimmed. It is hardy down to -20°C.

It is an excellent evergreen hedging plant that has glossy, dark green, prickly leaves and red berries in the early winter. It is good as an intruder deterrent. It is low maintenance as it is slower growing. Holly clips well to create a dense, formal garden or field hedge and will regenerate from old wood if you need to cut it back.

In part three next week, we will complete the evergreen hedging  and then we move onto deciduous plants.

Part one was in last week's Kildare Post, part two is in the current edition; in case you missed it, read it here: https://www.kildarenow.com/news/home/526481/jo-of-caragh-nurseries-on-the-benefits-and-variety-in-hedging-plants-of-laurel-protugeses-laurel-and-red-robin.html

Thanks, Jo of Caragh Nurseries