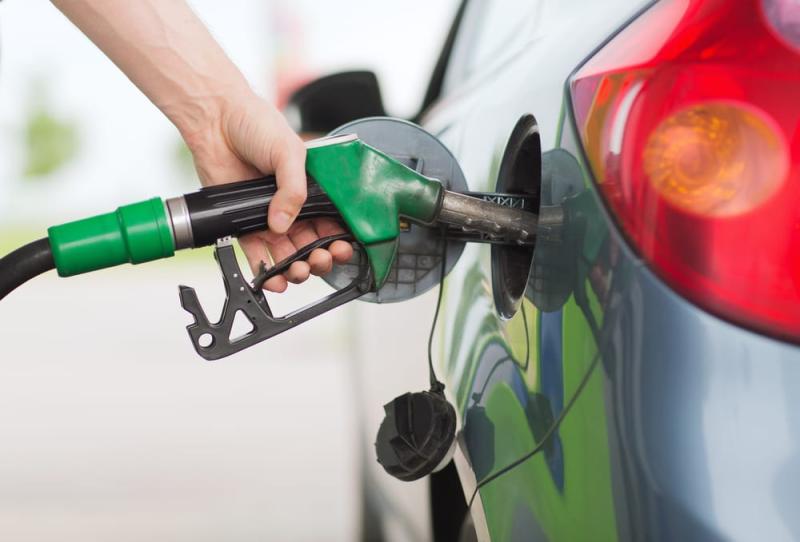 The development included a two-storey building with Drive-Thru, several restaurants, a shop and meeting rooms.

The estimated construction cost of the 1,658 square metre development over two stores was nearly €1.8m.

Kildare Co Council had refused planning permission in September but the decision was appealed to An Bord Pleanala.

Many features of the proposed development were similar to the Barack Obama Plaza on the M7 in Moneygall, Co Offaly about 30 minutes away.

The proposed complex was to be located on the opposite side of the M7 link road which leads to the existing Junction 14 Mayfield service station.

The main forecourt of the new development near Monasterevin was to include 16 fuel pumps with a further four fuel pumps for HGVs.

A two-storey building (1,656 sqm gross floor area) was to contain a shop including off-licence area, food court at ground and first floor level to include restaurant/café and communal seating.

Two meeting rooms, toilet and baby changing facilities and storage areas were also in the plans.

The designs include outdoor seating and play areas.

A Drive-thru facility was proposed to the side and rear of amenity building.

The application was lodged by Conor Furey and Associates Ltd based in Naas who are consultants on construction projects.