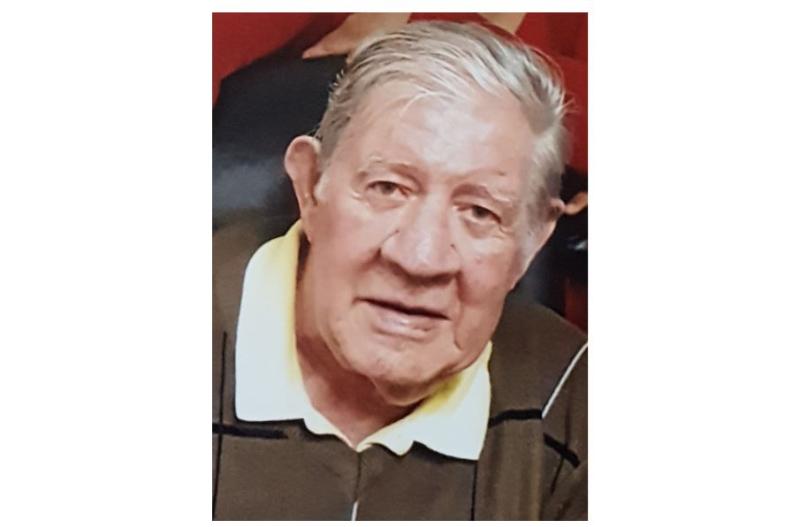 "May John Rest In Peace"

A private family funeral will take place, due to the government advice regarding public gatherings. Those who would have liked to attend the funeral, but due to current restrictions cannot, please leave your personal message for John's family below in the section "Condolences ".

Retired C.S, The Curragh Camp. Loving grandfather of the late Gary and Katie.

May Anna Rest In Peace

MAY KATHLEEN REST IN PEACE

A private Family Funeral on Monday at 11am at The Church of the Holy Trinity, Moone, with burial thereafter in the adjoining cemetery. Family flowers only, please. Please leave a personal message for the family on the condolence book below.

A private funeral will take place due to government advice regarding public gatherings. Those who would have liked to attend the funeral, but due to current restrictions cannot, please leave a personal message for the family on the condolence page below.

The family thank you for your co-operation, understanding and support during this sensitive time.

The death has occurred of Eddie Doyle

May Eddie Rest In Peace

A special thanks to Ashling and Howard Kehoe and the

Funeral arrangements will be announced late next week.

DUE TO RESTRICTIONS FROM THE HSE AND GOVERNMENT, PLEASE LEAVE A CONDOLENCE IN SECTION BELOW.