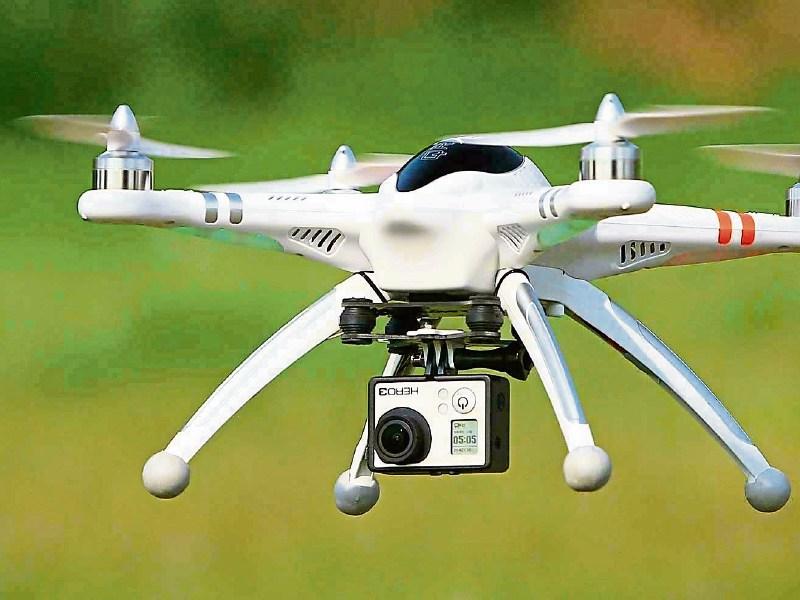 Drones to disperse crowds before they become too large

Drone technology should be used to survey and disperse crowds gathering in public spaces during the COVID-19 outbreak, a Kildare North TD has said.

Fianna Fáil Spokesperson on Science, Technology, Research and Innovation, James Lawless, said his call was coming in the context of Gardaí implementing measures over the weekend to disperse and discourage crowds from gathering at various locations across the country.

He said: “I understand this is something which we would not ordinarily be calling for, the flying of drones above people has both safety and GDPR ramifications, but these are extraordinary times and call for extraordinary measures.

“My Small Unmanned Aircraft (Drones) Bill, initiated in the last Dáil, would have created exceptions for emergency personnel such as the Gardaí, the Fire Service and other blue light services. It would have put their use on a legislative footing.

“We know that drone surveillance is highly effective, and that many Local Authorities have purchased drones under the Anti-Dumping Initiative (ADI). They could loan these drones to their local Gardaí who can use them to find out where crowds are starting to gather and disperse them before the crowd gets too large.

Deputy Lawless said that in other countries drones are being used as loudspeakers, urging people to maintain a safe distance outside of the house and to discourage travel. “It is only natural for people to want to go outside in the good weather but the belief that they are safe in the open air is completely cancelled out when hundreds of people gather in the same place, it has to be discouraged in any way possible,” he concluded.