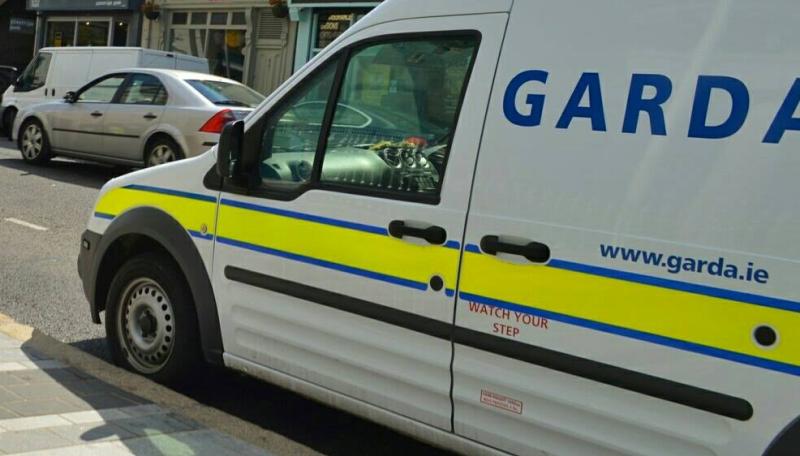 A boy in his late teens has been arrested as part of an investigation into a person allegedly coughing at people.

Coughing or sneezing can spread the Covid-19 virus, according to public health experts who advise to cough or sneeze into your elbow or into a tissue which is then discarded.

He was arrested over a Public Order Offence in Dungarvan on Monday after gardaí became aware of social media reports of someone coughing at people.

Gardaí have called on members of the public to report such instances first to gardaí and not on social media.

In a statement, gardaí told RTE News: "An Garda Síochána is aware of ongoing social media reports in relation to person engaged in 'coughing' at persons.

"Any member of the public should report such activity to An Garda Síochána and not on social media.

"This activity could amount to an offence under the Public Order Act or Non-Fatal Offences Against the Person Act.

"An Garda Síochána will treat any reports of this type of activity seriously.

"Clear Public Information messages are required at this time and An Garda Síochána request that media do not inadvertently propagate social media myths or fake news at this time."