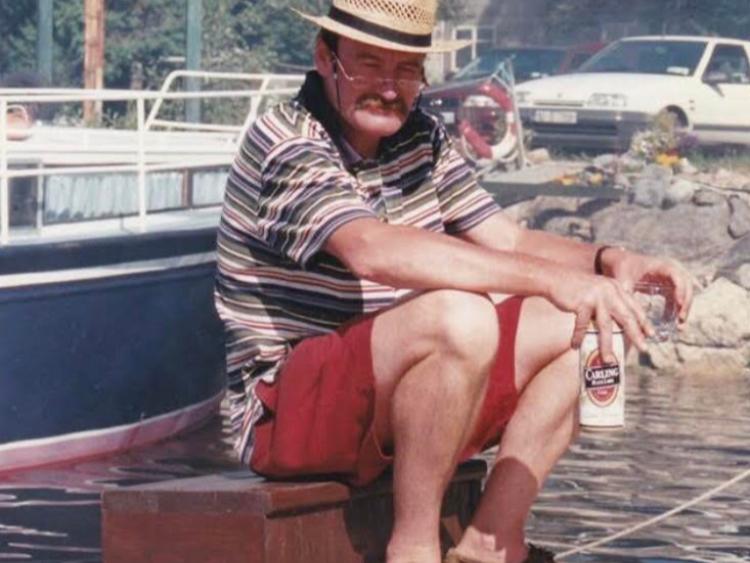 The death has occurred of Dennis Thompson of Naas and Celbridge.

Dennis passed away in Maynooth Community Care Unit after a long fought illness.

He is remembered by his son and daughter Richard and Jenny, and Michelle.

He is also sadly missed by his grandchildren Emma, Aaron, Lara, James and Liam.

Dennis lived in Celbridge from 1976 to 2001 then Naas until going into the Maynooth Community Care Unit last year.

The family offered special thanks to Maynooth Community Care Unit who cared for Dennis.

The family added: "In the words of Dennis - ‘The Show Must Go On’".

A queue at the Maharajah restaurant, Naas, today