Gardaí urge householders not to answer the door to random callers 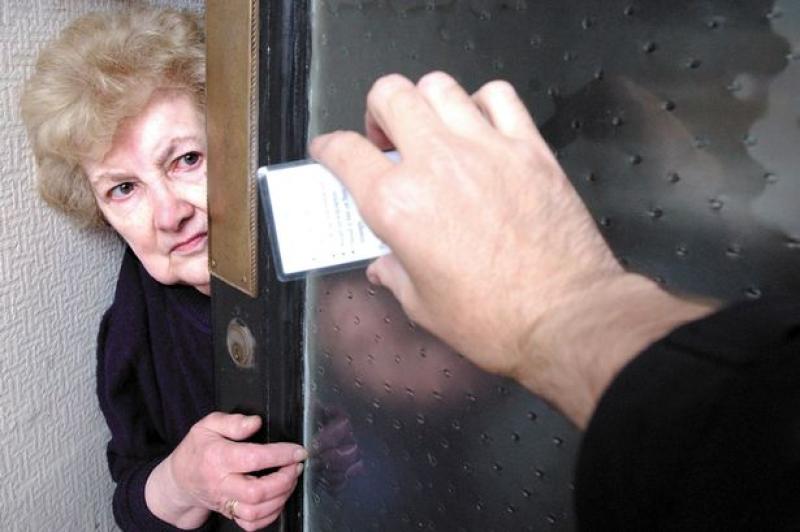 Already the 'scammers' are taking advantage of the current coronavirus restrictions.

In Ballymore Eustace within the past few days, one man handed over cash to a caller who was selling tools.

"While the tools appeared to be brand new, we don't know the source of the goods," said a member of Kilcullen gardaí.

"No one, absolutely no one should be calling to the door during the current restrictions. Handing over cash to strangers is also dangerous and signalling there's cash kept at home".

The garda reminded homeowners that only pre-arranged deliveries, family or carers checking in on the elderly should result in the doors being opened.

Two further homes in the area were called to by what is described as a "young man, maybe only 18 or 19 years of age" in a white van.

The man called to each house claiming to be a tradesman who told each of the female home owners who live alone that their roof was leaking and needed repairing.

"He could tell that from standing on the ground looking up?" the home owner said. The incident has been reported to Kicullen gardaí.

Gardaí advise homeowners to be vigilant, and even with social distancing, to keep an eye out for suspicious vehicles or activity in the neighbourhood. All such activity or unusual callers should be reported to your local garda station.