Lyrics coincidentally resonate with current warfare against the coronavirus 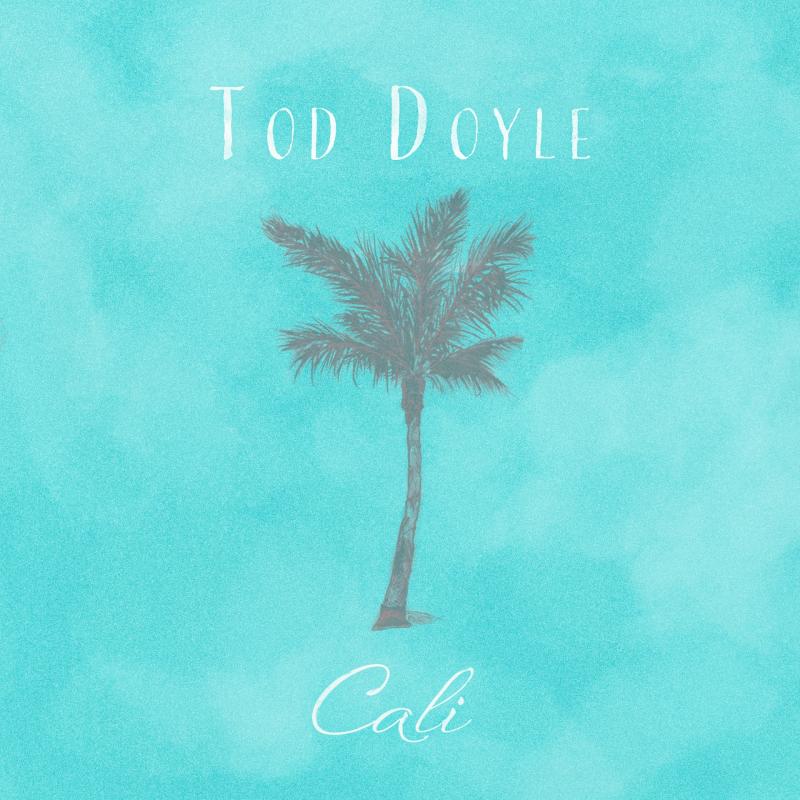 This project began from a small studio on the outskirts of the Curragh in Kildare where Doyle spent two years writing material for his upcoming album. 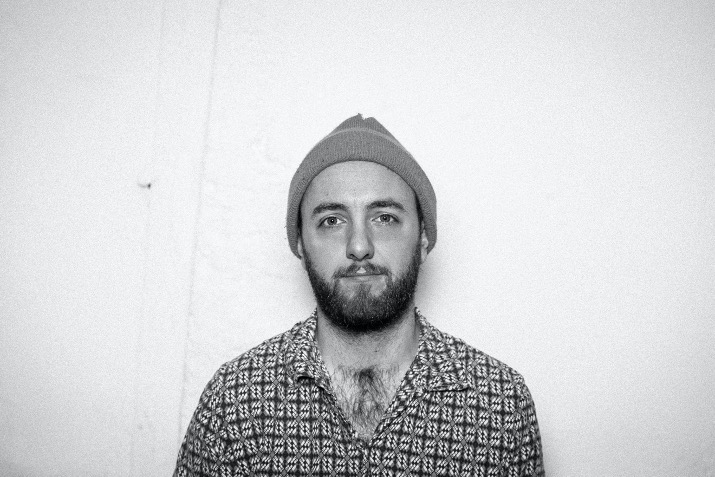 The Rathangan singer (above) describes himself as experimenting with 'alternative folk music, similar to 'Villagers' by Fionn Regan and 'Bon Ivor' by James Vincent McMorrow.

‘Cali’ expands on the previous single ‘Ice cream’ and shows Doyle's flair for intelligent lyrics and also how he likes to span several genre in musical production.

The new single contains lyrics that resonate with the current health crisis, he said: "Imagine if they came and bombed your baby, Living in her Californian trendy, Condo with a coupé in the drive, I hope for your sake she survives".

Speaking to the Leinster Leader this week, Doyle added: "I wrote this song in 2016 (I think) and it was based around war and conflict. It's about how you could be fighting against someone whom you have a lot in common with. Someone else with a wife, a mortgage and maybe a child they want to get home to.Little did I realise then how apt it would be in relation to the worldwide pandemic crisis during the time I released it!"

2020 is a turning point for the folk singer-songwriter, with a natural gift for storytelling and a rich baritone voice, Doyle has finally found the time to release his own material which is much anticipated by fans. Alas, with all live concerts concelled for the moment, Doyle hopes his November and December concert dates will go ahead, subject to the containment of Covid-19.

His forthcoming singles are more than unique, with an unpredictable contrast between each song that will leave the listeners dying to hear more.

Doyle’s sound is unique and compelling and you can’t help but be drawn in. He will undoubtedly have a firm placing in the modern Irish folk scene once these songs are released. He is also an accomplished session drummer and has toured extensively with a number of acts including Lisa Canny (pop/trad/funk), Megan O’Neill (Americana/country) and My Tribe Your Tribe (alt-pop) and Cuig (modern traditional Irish)

The single is available on Spotify, Apple music, Deezer and Youtube. Cali artwork by Belle Illustration; written and composed by Tod Doyle; produced by Tod Doyle and Hally. 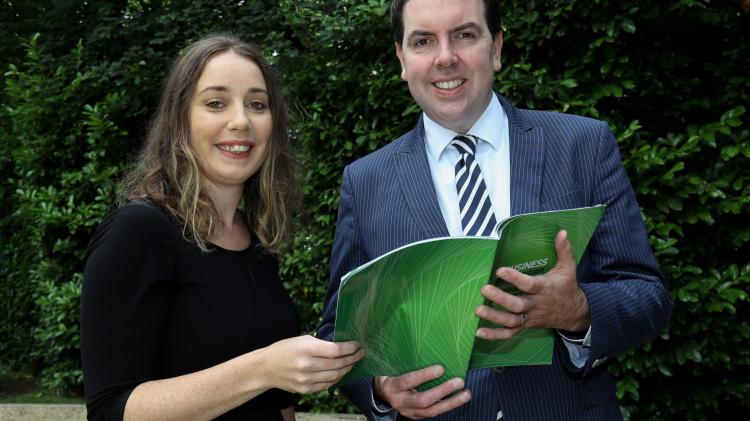 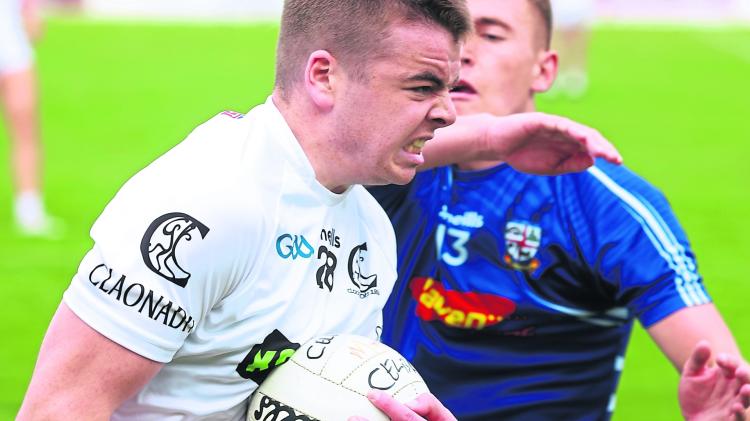