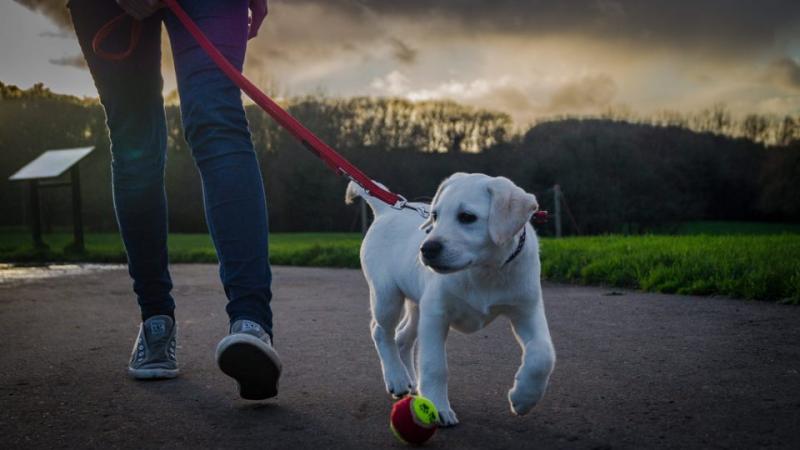 Gardaí are investigating a mugging in Naas last Monday evening.

A teenager was walking his dog along the Millennium Road close to the Sallins end after 8pm when he was approached by three youths.

He was struck on the head during the incident.

A portable speaker and headphones were taken from the teenager.

The youths then fled from the scene.

Naas gardaí are appealing for information.