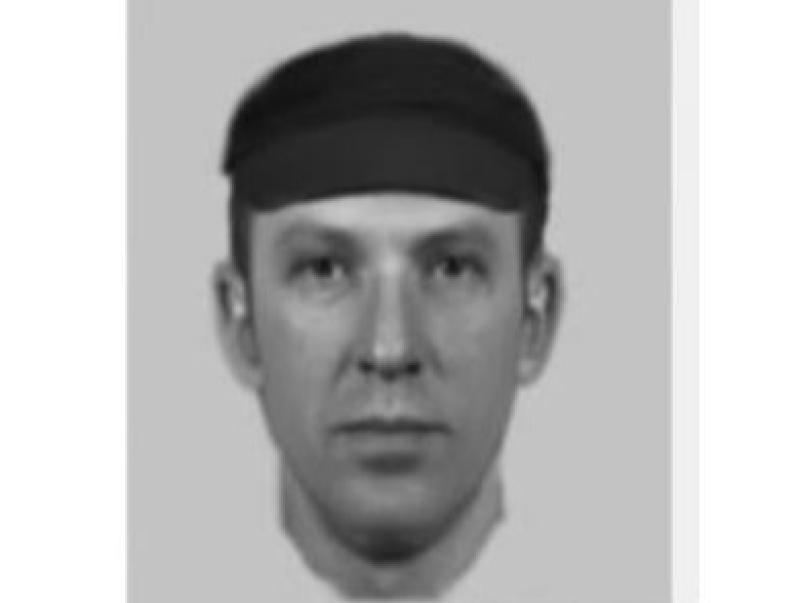 An EvoFIT image of the suspect

Gardaí on this month's Crimecall programme made an appeal about a burglary in which a man impersonated a member of the gardai.

An EvoFIT computerised image of the suspect was also released.

A couple were at home when they received a knock to their front door, a man identified himself as a member of An Garda Síochána who informed them he was investigating an incident and requested access to their property.

Once inside he removed a bag containing a substantial sum of money.

The suspect is described as around 50 years old, clean-shaven, fair-skinned and of slim build.

He was wearing dark clothing and a baseball cap.

Impersonating a garda is an offence under the Garda Siochána Act, 2005.