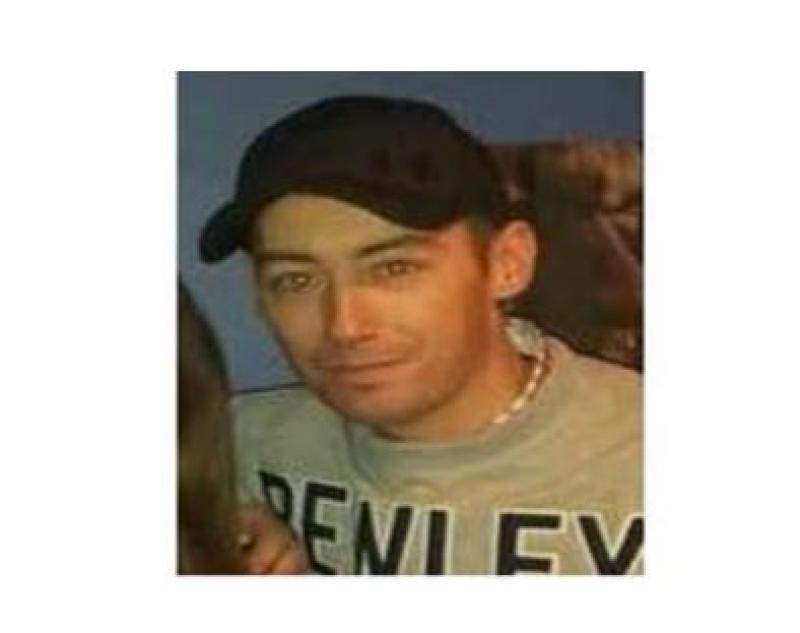 Gardaí are re-appealing for information in relation to the disappearance of 31 old Dean Roche who is missing since Sunday 22nd March 2015.

Dean Roche, from Hebron Park, Kilkenny lived with his mother.

On that Sunday morning, he left the house and told his mother he was going to buy a car and would see her later.

Dean travelled to the Ballyfoyle area of Kilkenny by a taxi where he purchased a car at approximately 7pm.

This vehicle was found crashed a short distance away. Witnesses describe seeing a male matching Dean’s description in the Ballyfoyle area.

Dean spoke to a number of locals in the Ballyfoyle area after the crash and his last known sighting was at approximately 9.15pm when he left through the side of a house which led into a nearby field. That is the last confirmed sighting of Dean.

This is a rural part of County Kilkenny and Gardaí have searched a vast amount of the Ballyfoyle area with assistance from the Army and Regional support Units.

A number of searches have been carried out with the assistance of the Garda Search Unit, Garda Dog Unit, Cadaver Dog UK, Garda Water Unit and the Army. A red Manchester United woollen hat believed to be Dean’s was found during the searches.

Dean is described as being 5'8", of slight build with green eyes and short brown hair.

He was last seen wearing a black zip up tracksuit top and bottoms with white runners.

Gardaí are appealing to farmers in the Ballyfoyle area to check their farm houses and lands to assist in the search for Dean.