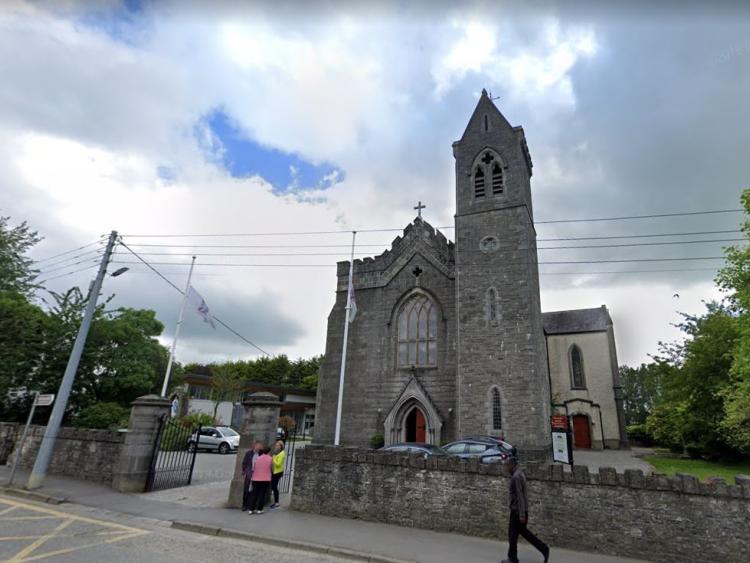 An Bord Pleanala has refused planning permission for a 120 apartments around a church in Co Kildare.

The estimated value of the project on a one hectare site was €26.4m.

The four six-floor blocks were earmarked for land beside and behind St Mary's Church on Mill Street in Maynooth.

The proposal was part of a strategic planning application by Ladas Property Company Unlimited Company.

The designs include a crèche, a restaurant/café and three office units.

A basement would provide for car parking, bicycle storage and bin storage areas.

One apartment block would ranging from three to five storeys comprising a total of 32 apartments.

A third apartment block would ranging from four to five storeys and comprise a total of 22 apartments.

The designs included communal open space areas (including formal play areas) to include a walkway along the Lyreen River.