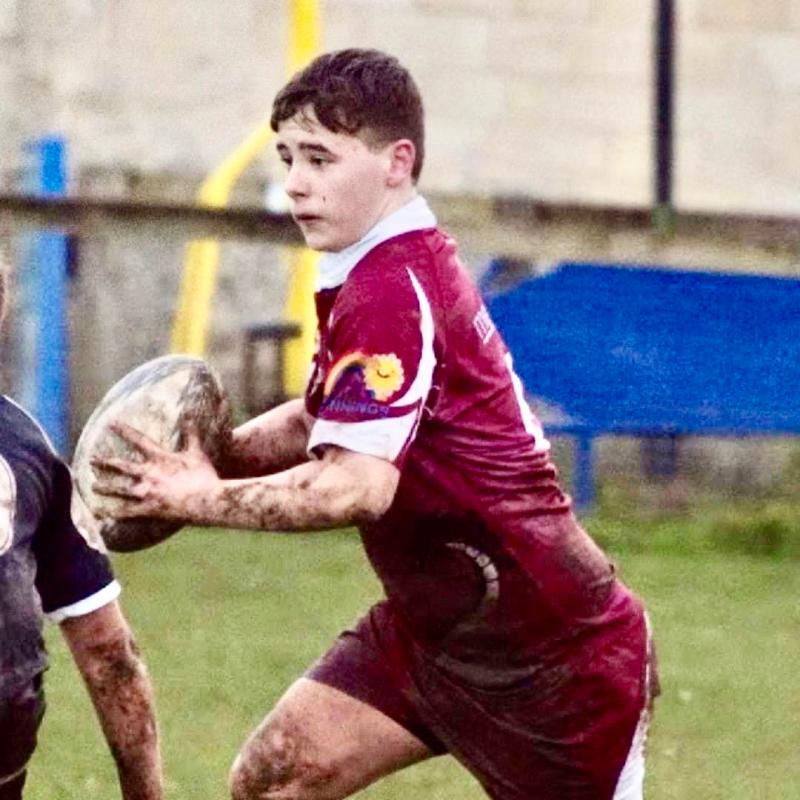 Portarlington teenager Thomas Weight has wanted to do a skydive for quite some time now.

He was researching it online to see where he could do it as he wanted to do it for his birthday.

He came across skydive for life while searching the internet.

He decided to do it for charity, if he was going to do it anyway it may as well be for a good cause.

He chose Youth Suicide prevention Ireland as there is a lot of suicide and mental illness among our young and he believes we have lost too many to suicide in our own community.

Thomas's uncle Karl passed through suicide when he was 18 yrs old so he believed it would also be a good thing to do in his memory.

He will do his sky dive as soon as possible when Clonbullogue airfield is back open for business. His fundraiser is still open to sponsorship.