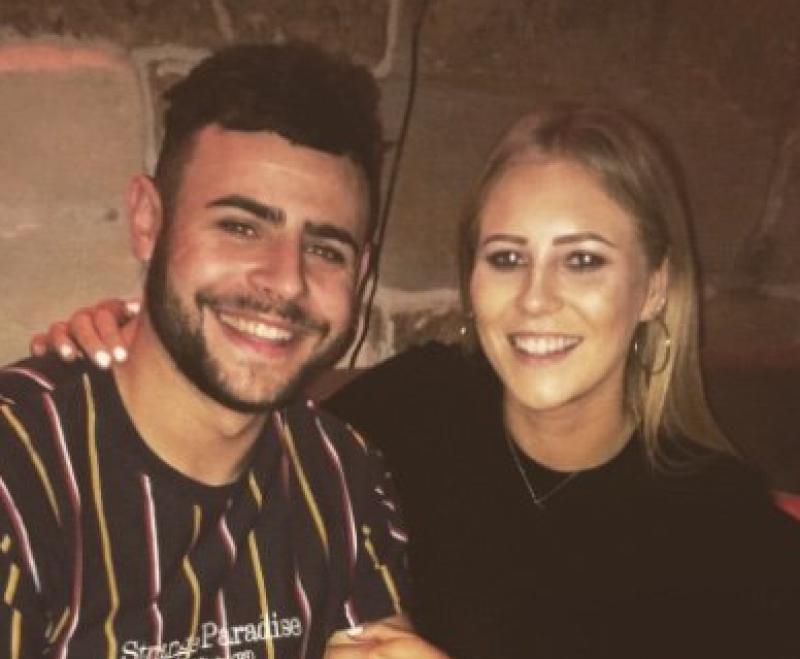 The mother of a Co Kildare man stranded in New Zealand has appealed for the Irish government to intervene.

Gary Kelly (22) from Broadford in north west Kildare and his Co Tipperary girlfriend Emily Healy and are stranded amid a Covid-19 lockdown in Christchurch.

The couple have had two flights cancelled in recent weeks - the latest was due to depart next week but the airline is no longer flying.

Both have already lost their jobs in the construction industry due to the Covid-19 lockdown. 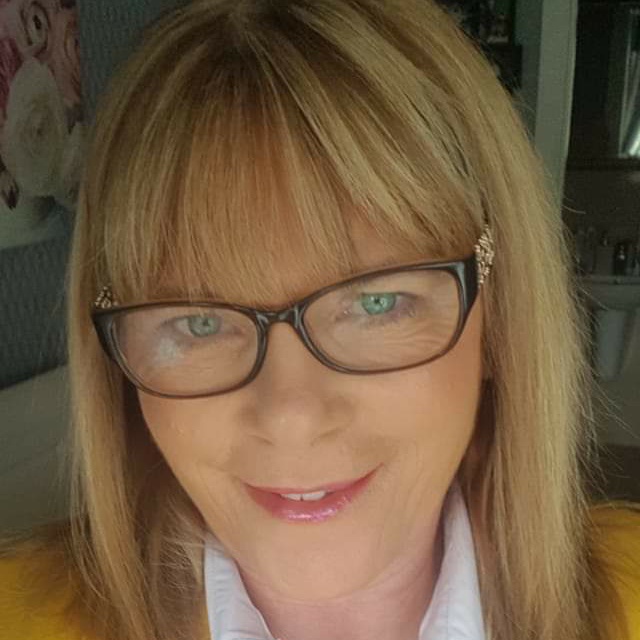 Gary's mother Christine Kelly (above) said: "Gary was hoping to get home from New Zealand on April 15 but unfortunately his flight  was cancelled  again.

She added: "So I am begging  the Irish Government  to help him home as they have no income coming in."

Christine said: "At the moment they are going to leave Christchurch on Sunday evening. They have a flight  over to Auckland and then a flight from there to Doha then to Dublin all going well please God.

"If the flight is cancelled, they will be left homeless, so taking a big risk, but have to do it to get home."

The Department of Foreign Affairs and Minister Simon Coveney have helped more than 1,800 citizens to get home since becoming stranded abroad due to Covid-19 restrictions.

A week ago, the Department of Foreign Affairs arranged a charter flight from Peru to Dublin with more than 100 Irish people and their families on board. Another repatriation flight was chartered from India.

Last week a Kilcock woman Aoife Murphy received help from the Irish Embassy in Buenos Aires in Argentina which provided  provided personalised repatriation letters which allowed her to get through police checkpoints on the way to Buenos Aires Airport.

There are also believed to be Irish citizens stranded in countries such as Thailand, and Pakistan, where flights have been grounded or reduced.

Gary had previously booked flights from Christchurch to Dublin in late March only to discover they were cancelled at the last minute as the country tightened travel restrictions amid the pandemic.