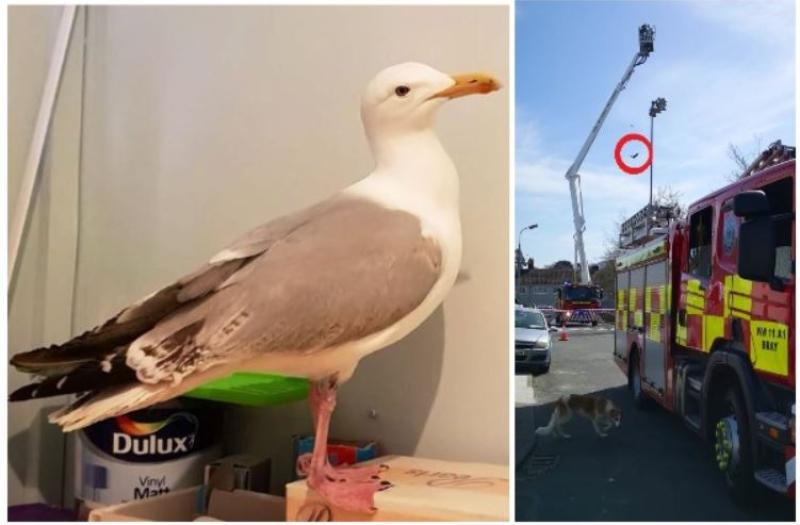 “Brian” the Herring Gull was tangled up in fishing line and was helped out by a number of experts including Kildare Animal Foundation.

He was rescued from a lighting mast in Fassaroe, Bray on Wednesday. 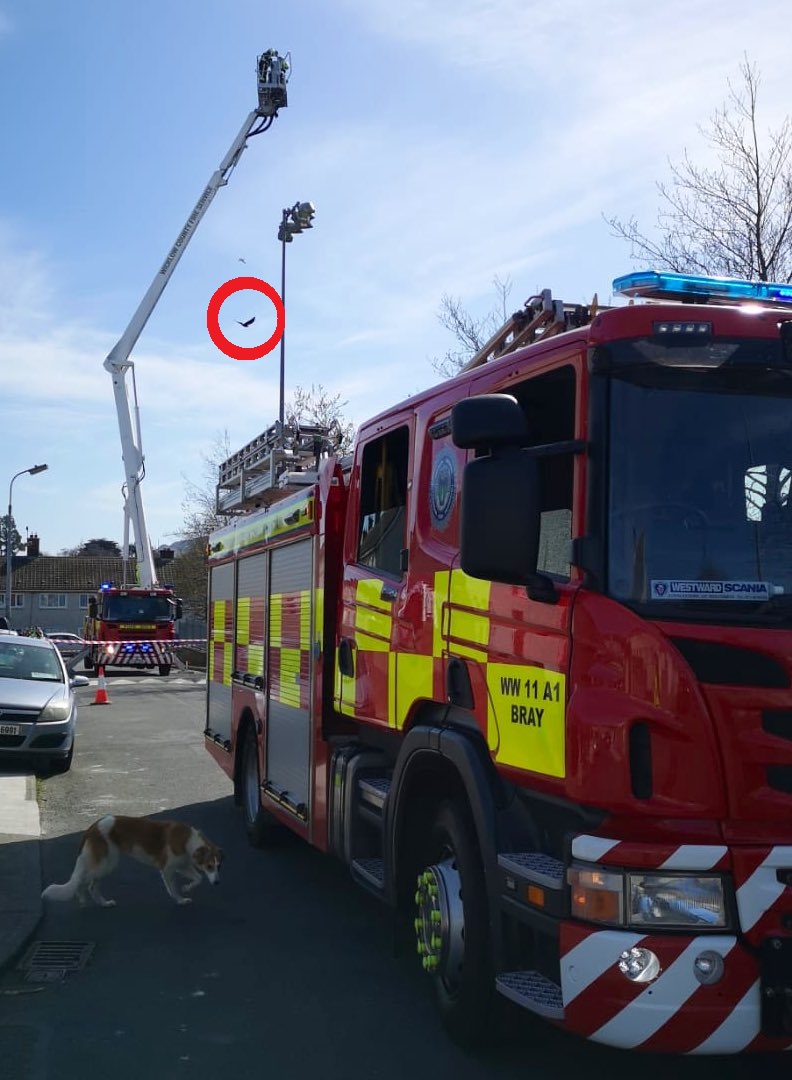 He is on the mend and preparing to leave isolation, according to Wicklow Fire Service.

Bray firefighters launched a turntable ladder towards the gull who was several metres in the air. 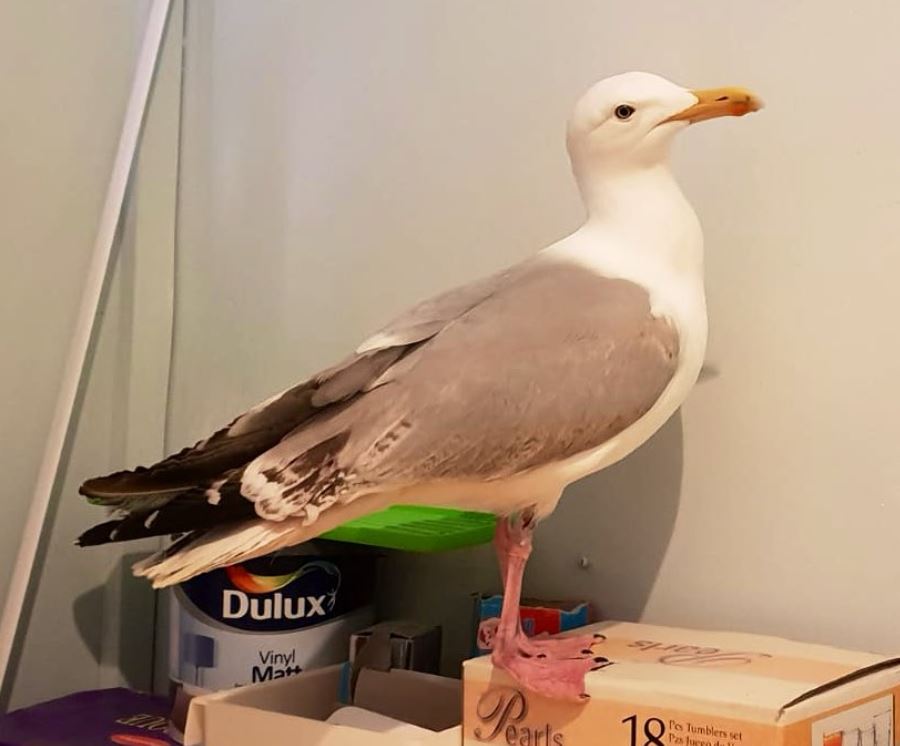 The bird was brought to safety and examined by a vet.

Birdwatch Ireland, the ISPCA and the Irish Wildlife Trust were also involved in the operation.