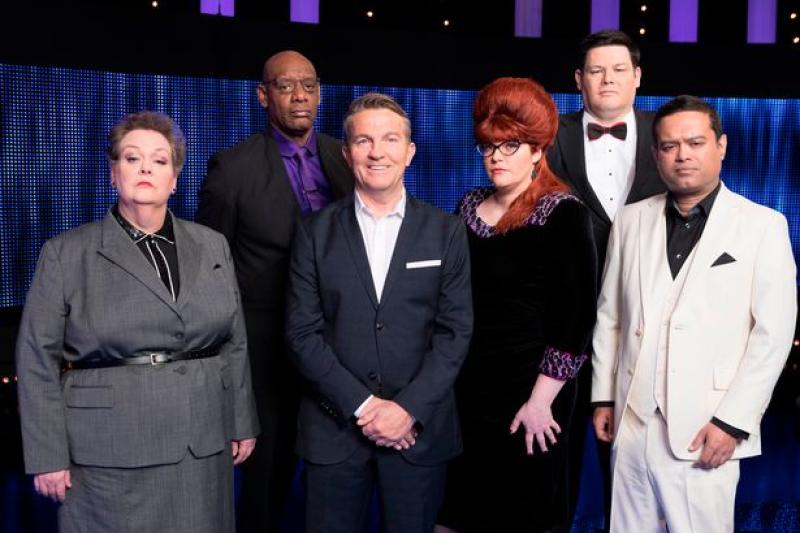 A former student at Maynooth University is to become a new Chaser on popular ITV show, The Chaser.

Darragh Ennis, who is now a post-doctoral researcher at Oxford University, joins long-established chasers such as The Beast and The Governess in the long-running gameshow which sees a team of four contestants vying for big money in a battle of wits. 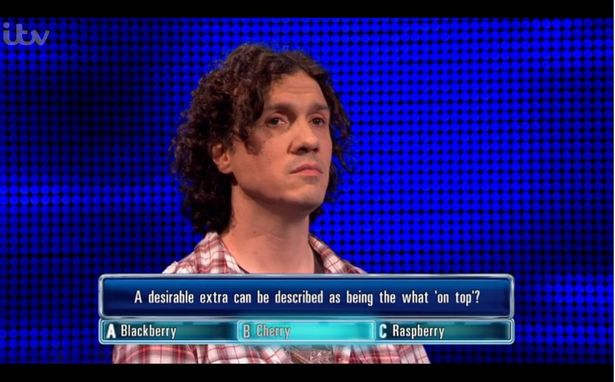 Darragh will make his debut later this year and becomes the sixth chaser to appear on the show, which is hosted by comedian, singer and actor Bradley Walsh.

Darragh actually appeared as a contestant in 2017 when he banked a substantial £9,000 for his team.

However, his teammates took lower offers and ended up winning less and a GoFundMe page was set up in his Darragh's honour.

Darragh confirmed his new gig on Twitter, saying: "I'm really excited to be the 6th chaser on #TheChase . I've been working hard on this for a while now and can't wait for my episodes to air. Well the ones I win anyway."

His fellow chasers have been wishing him luck. Mark "The Beast" Labbett said, "Welcome to the pros kid. If you thought you were working hard before, you ain’t seen nothing yet :)"

Paul Sinha tweeted, "The night before they producers told us, Anne and Mark and I sat at dinner and pondered "Could it be a former contestant". I said, "If it is, the best player I faced was an Irish guy who looked a bit like Micky Flanagan" Welcome to the club mate."