The warning is valid until Monday, April 20 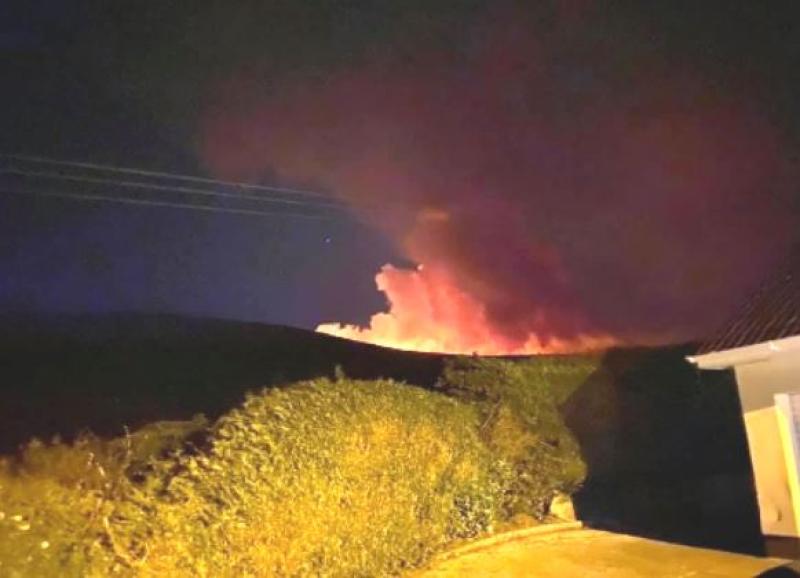 The Department of Agriculture has issued a status orange fire warning as gorse fires rage in the Wicklow mountains and around Mount Leinster in Carlow.

Fires could also be seen over the Kildare border in Wicklow. 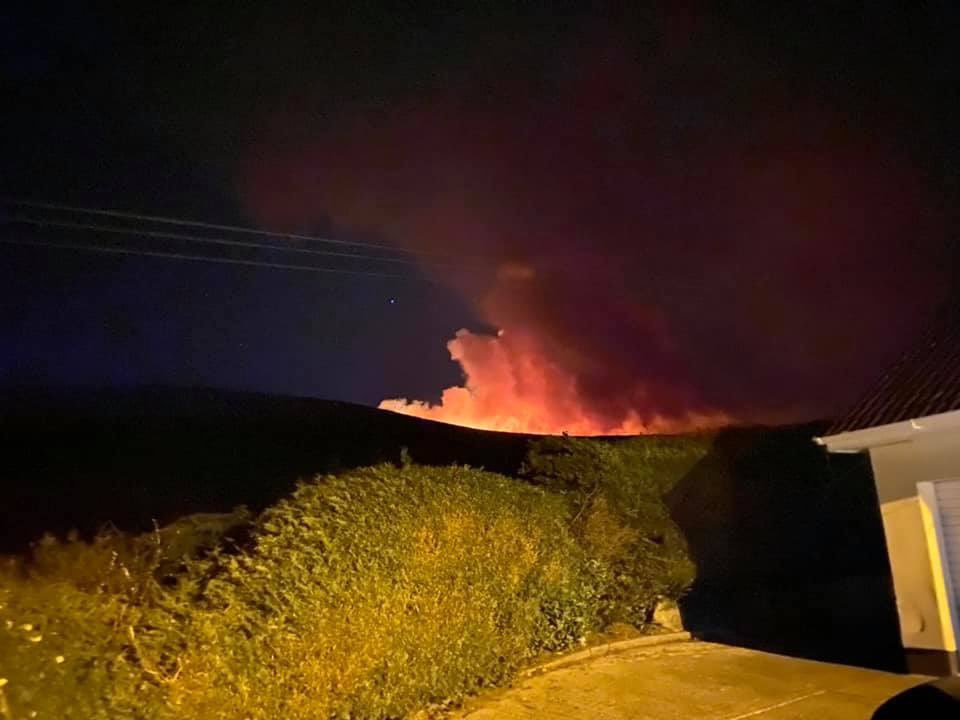 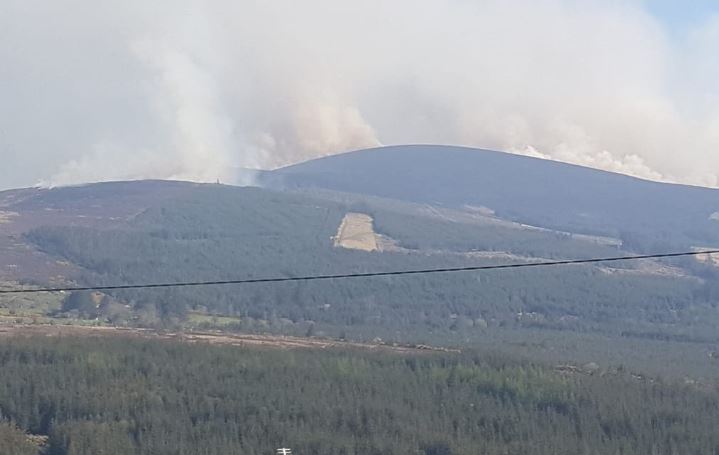 In a Condition Orange warning published on Thursday, the Department said that there was a high fire risk "in all areas where hazardous fuels such as dead grasses and shrub fuels such as heather and gorse exist."

An appeal has been issued for people not to set hill fires, as experts say that hundreds of acres of land across the Wicklow Mountains have been destroyed due to gorse fires.

Fires are also burning on Mount Leinster in Carlow, check out the tweet below of some of the images from the scene:

I was sent these images of Mount Leinster tonight, it appears the fires have sadly spread further and are much larger now. Hopefully some rain tomorrow will help. pic.twitter.com/xobEOK78e4

The Government warning will remain in place until midday on Monday, April 20.

"Based on recent fire incidents, most ignitions risks appear to be associated with illegal burning of upland vegetation, particularly in areas where active turf cutting is taking place," the Department has said.

Additionally, the warning noted that anyone visiting forests or recreational sites should be mindful of social distancing laws restricting non-essential journeys to within a 2km radius of ones home.

The Department has shared advice for the public at large on how to avoid danger from fires.

Do not light fires in and around forests or open land.
Do not attempt to intervene or fight fires under any circumstances.
Gather all family/group members and move to a safe fuel-free location such as a car park, upwind of the fire.
Telephone Fire and Rescue Services via 112 and report the fire and its location.
Evacuate if instructed to do so, and cooperate with all Emergency Service instructions.