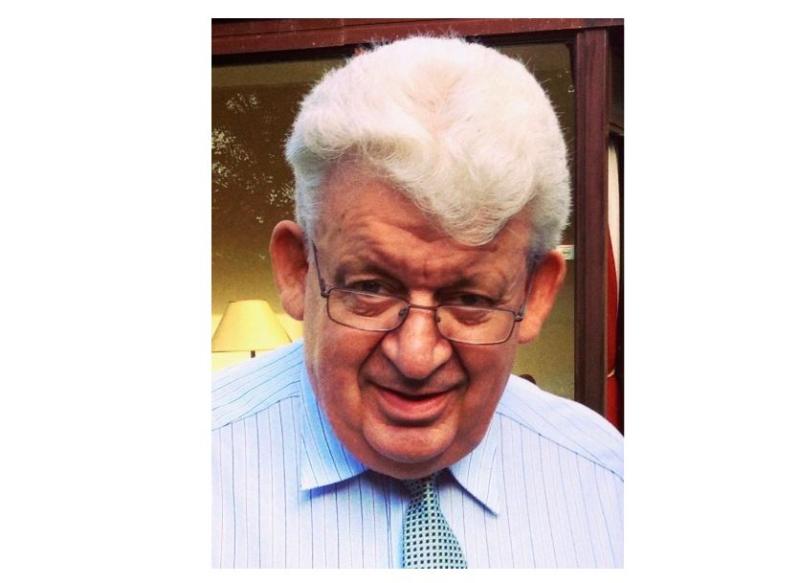 Mr Coonan, who died suddenly at his home in Kilcock on Tuesday last, ran the Coonan Property firm for the past 40 years.

The firm was originally founded by his grandfather Edward in the 1890s.

In recent years, the auctioneer specialised in the valuation and sale of stud farms and other equestrian properties across Ireland.

Mr Coonan is being mourned by his wife Mary (nee Robinson) and children Lisa, Will and Sally.

He is also missed by daughter-in-law Helen and sons-in-law Keith and Sam as well as devoted grandchildren Ana, Aidan, Billy, Ebe, Sol and Ellie and predeceased by adored grandson Sebe.

He will be fondly remembered by his sister Marie, brother Eddie, nieces, nephews, extended family, colleagues and countless friends throughout Ireland and the world over.

In accordance with government advice regarding public gatherings, a private funeral was held.

People were invited to send condolence cards and letters addressed to his home at Watermount, Kilcock.

A memorial for Mr Coonan will be scheduled at a later date.

The family said it appreciated the sympathy, understanding and support from members of the public at this sensitive time.