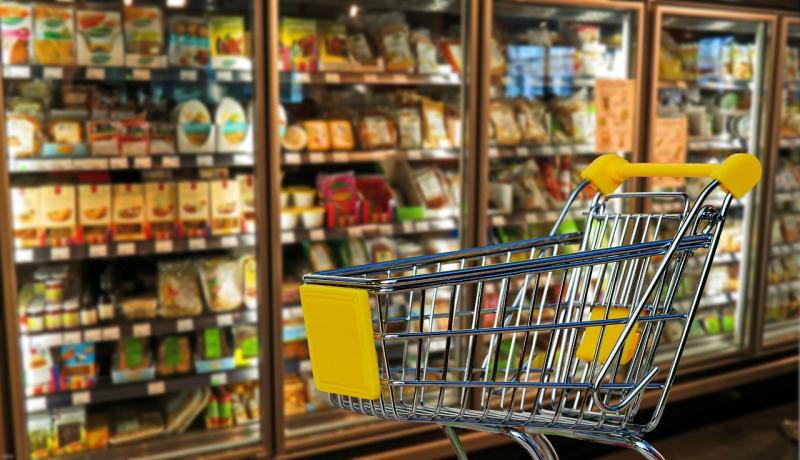 The results of a survey of 7,000 retail workers in 300 separate businesses shows almost half of retail stores are not adhering to social distancing guidelines and some employers need to do more to protect staff and customers.

The survey was conducted by Mandate Trade Union over a ten day period between 10th and 20th April with 6,942 respondents.

Key findings show 46% of retail workers say social distancing and crowd control measures not being adhered to, 17% say protective measures implemented by employers are “poor” or “extremely poor”, while the average respondent believes hazard pay of 20% should be applied at a rate of 20% on top of regular hourly pay.

When asked which of the following is still happening in their workplace:

Mandate General Secretary John Douglas said: “The results of this survey are very worrying. It’s clear that some employers need to do more to protect their staff and by association their customers. We are all doing out best to ‘flatten the curve’ and protect our most vulnerable, but if some employers are cutting corners at the expense of their staff, then it will only prolong the pandemic and result in more infections and deaths among their staff and their customers.”

One retail worker explained how social distancing guidelines are not being adhered to:

“The social distancing needs to be stricter and the one person/one trolley measure needs to be tightened up. So many customers are coming in with three people in the one family. Also customers coming in telling us that they are in the store ‘just to get out of the house’! That's very frustrating as I'm at risk and can’t be with my parents who are nearly 70 as I'm still working.”

John Douglas added, “Many retail workers believe the hazard pay they are receiving, if any at all, is inadequate. The average retail worker believes a 20% premium should apply as compensation for the risks they and their families are taking while they’re at work.”

One worker said: “The money we’re receiving per hour is nowhere near what it should be as front line workers risking our lives.”

John Douglas called on the government to be more transparent with infection figures after 9% of workers said a colleague had been infected with the coronavirus.

“We’d like to know what the occupations of those infected are. This would give us a better idea about the risks being taken in the retail sector by employers.”

He added, “We’d also like to know exactly what happens when a retail worker has been confirmed with the infection. These workers are handling thousands of products every day and dealing with hundreds of customers. If they are infected, we need to ensure that the store they worked in has a deep clean and that all colleagues are tested for the virus.”

“We’re asking retailers to ensure that all health and safety precautions are adhered to at all times and that they reward their staff fairly for the sacrifices they are making during this pandemic," concluded Mr Douglas.