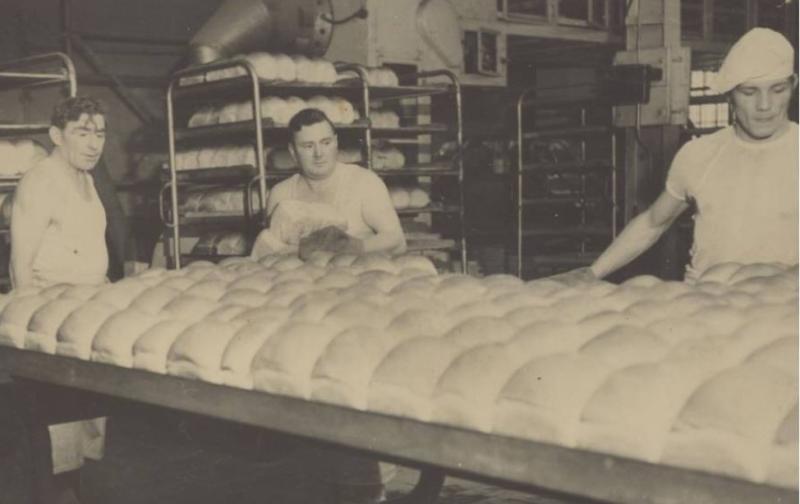 The history of the Curragh spans from pre-historic times across famine, disease outbreaks, world wars and right into the present day.

As far back as the Williamite War in 1688, the Curragh served as a mustering and camping ground for Jacobite forces during the war between King James and King William. 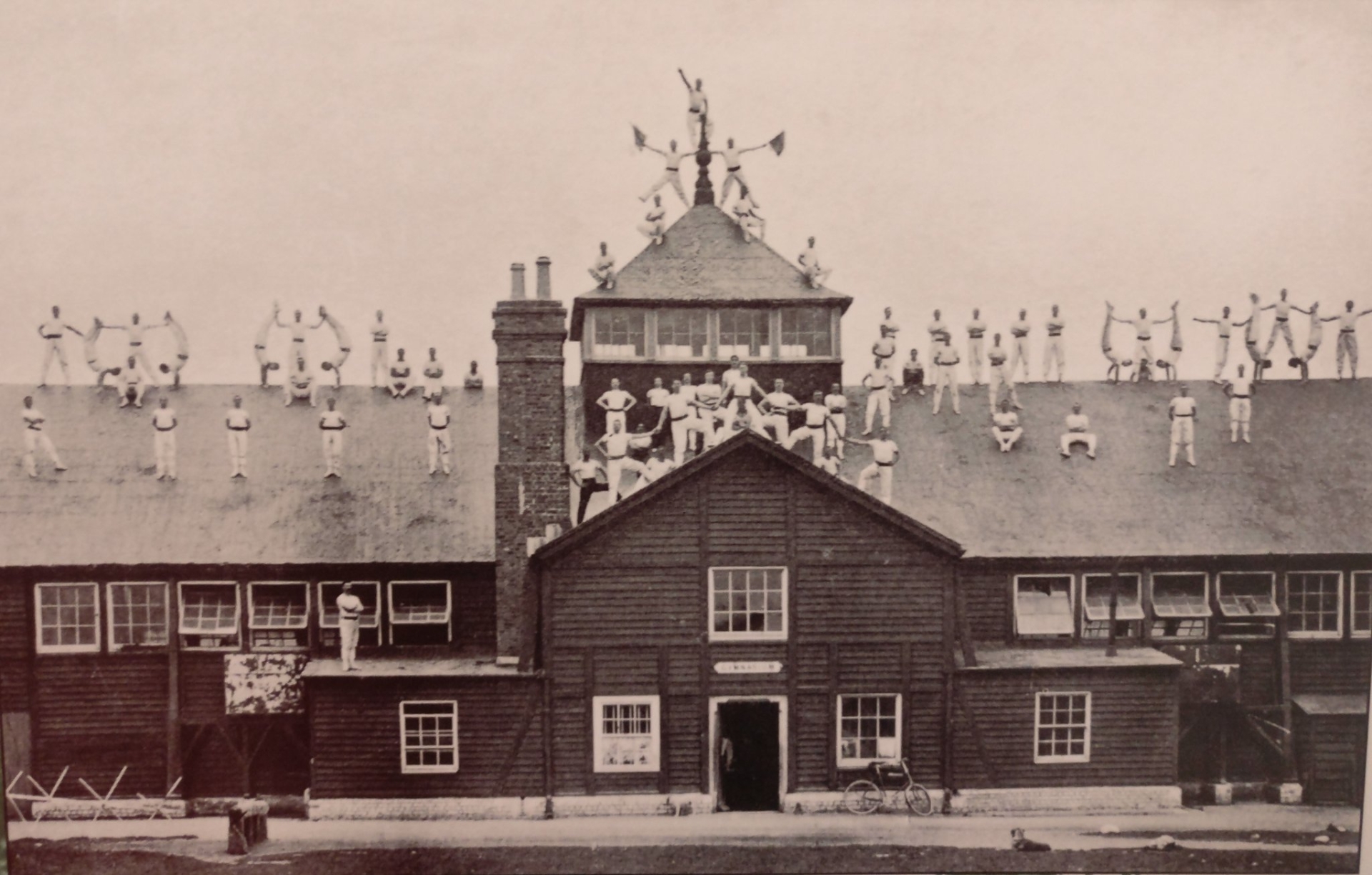 ABOVE: British Gymnastic Display Team on the roof of the old Gymnasium in the Curragh, 1897

Contingents from Ireland, France, Scotland, Switzerland and Flanders were among those stationed here during the course of the conflict.

Over the years the Curragh Camp grew into its own town with churches, hospitals, libraries, cinemas, recreation centres, schools, a swimming pool, shops and bakeries. 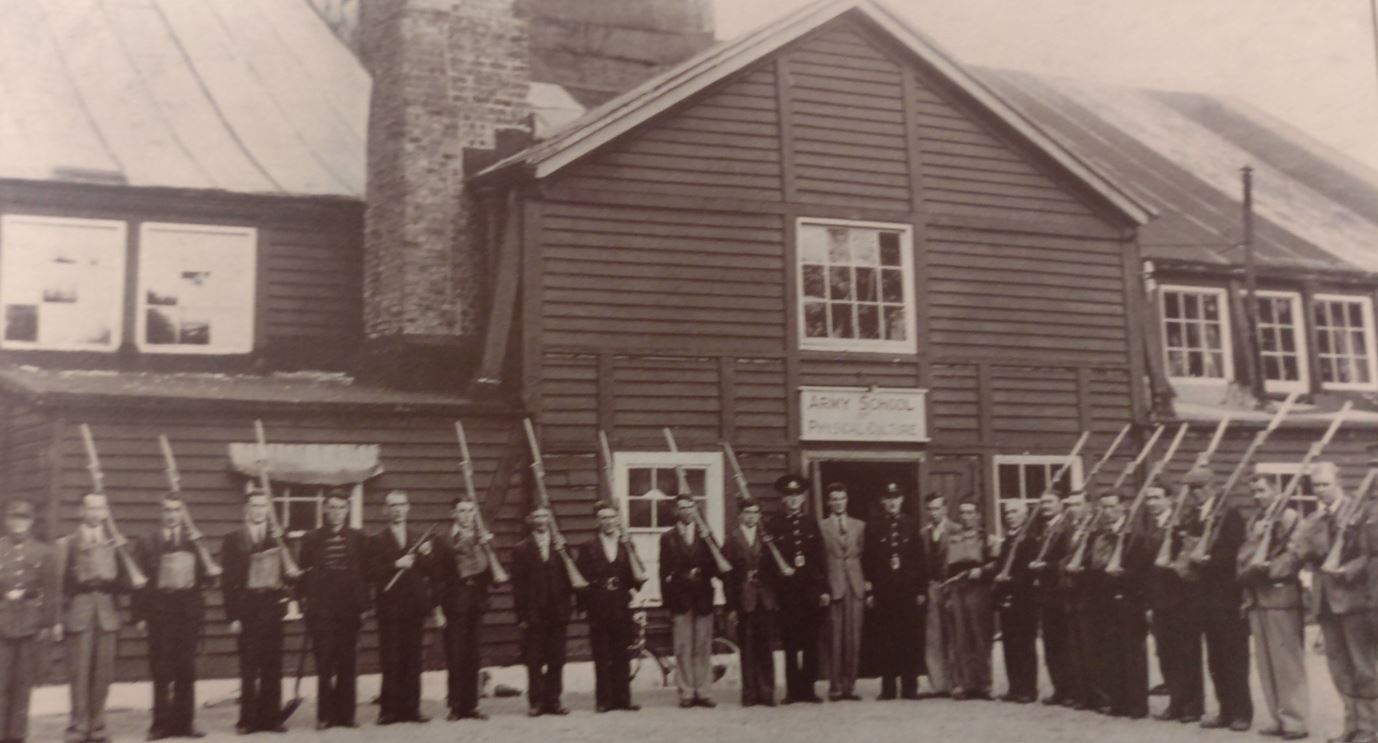 ABOVE: L.S.F Curragh Section in front of the Army School of Physical Culture gymnasium, 1940 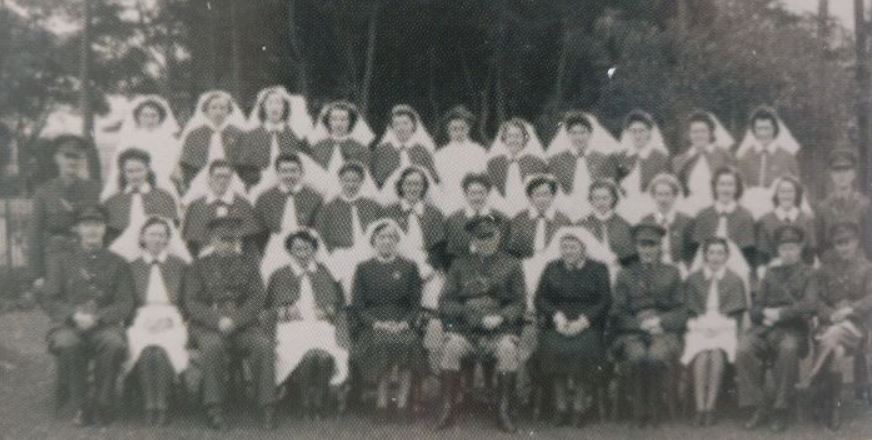 The Museum said it was posting the image on social media as a poignant tribute and a thank you to all front line staff working in the battle against the Covid-19 virus.

For many years inhabitants of the Curragh Camp could rightly claim that life was more comfortable there than most Irish towns because of its range of amenities. 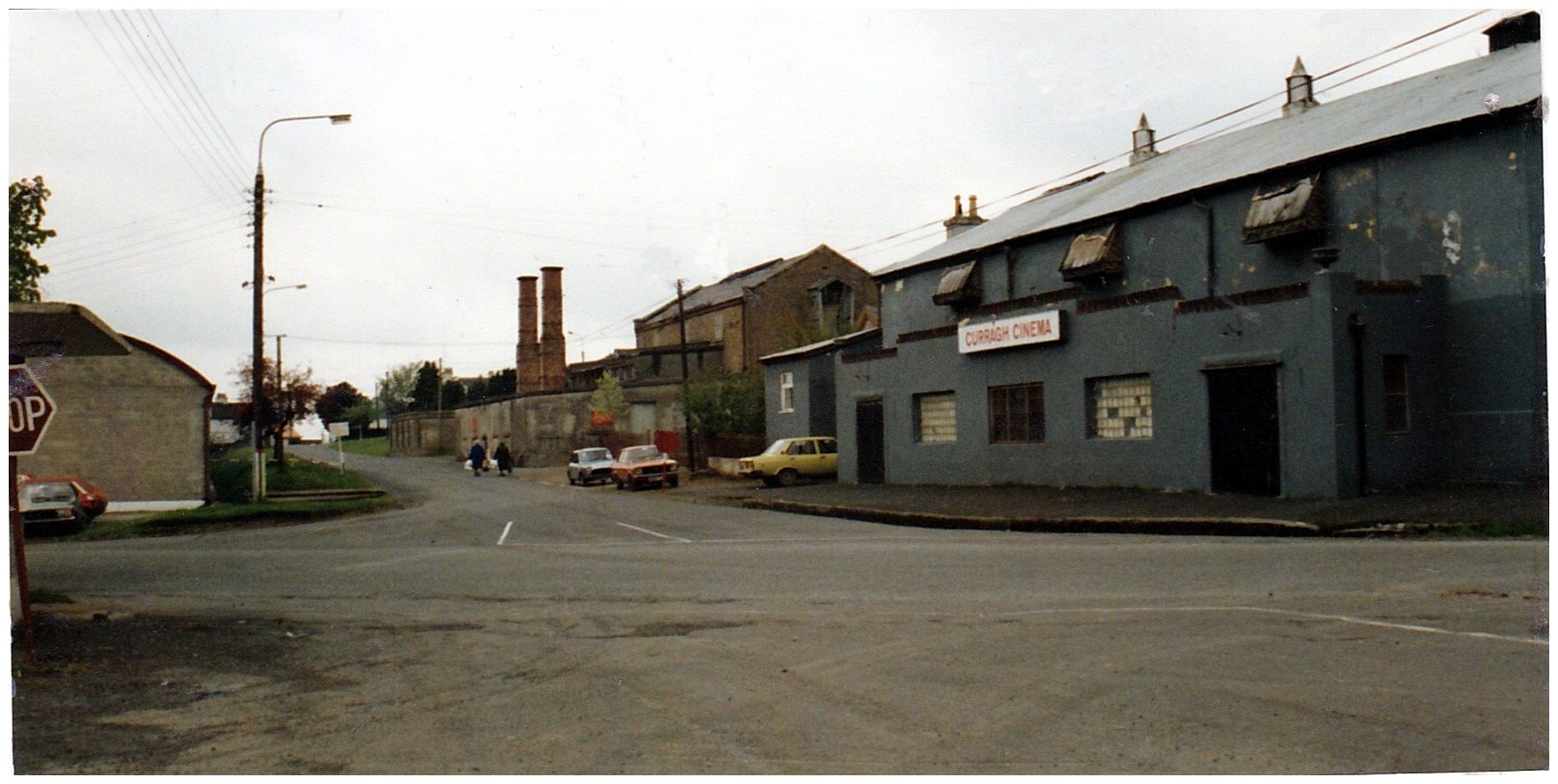 One of the best ways to appreciate the local history is a visit to the Curragh Military Museum which explores everything from the archaeology of the Curragh, to the British military presence up to 1922 and the whole way up to the present day Defence Forces.

Among the exhibits are Uilleann Pipes played for the last time o n St. Patrick's Day 1916 by Easter Rising signatory Éamonn Ceannt.
Also housed in the museum is the Sliabh na mBan vehicle, formed part of General Michael Collins convoy which was ambushed on the 22nd of August 1922 in which he was killed.

It is probably one of the most iconic pieces of Irish history, and the museum is proud to display it, as only two remain in existence.

It has pride of place in the museum because it contains different types of weapons from all over the world.
Also in the Museum is a 1960s-era radio equipment which troops on overseas duty in Africa used to keep in touch with home.

In 1960 communication to and within the Congo was difficult.

The main means of communication was the HF (High Frequency) Radio.

Finally, Radio Óglaigh na hÉireann gave the soldiers in the Congo a link to home.

The Museum plans to expand its World War One exhibition when it reopens after the Covid-19 health emergency.

The aim is to eventually expand this exhibition to include more local history and military history from the Curragh.

The Museum also contains contemporary exhibits to bring us right into the modern day — an army ration pack containing breakfast, dinner and a variety of snacks such as biscuits, dried fruit, noodles, tea and coffee — 3,600 calories which means enough to last a day and a half.