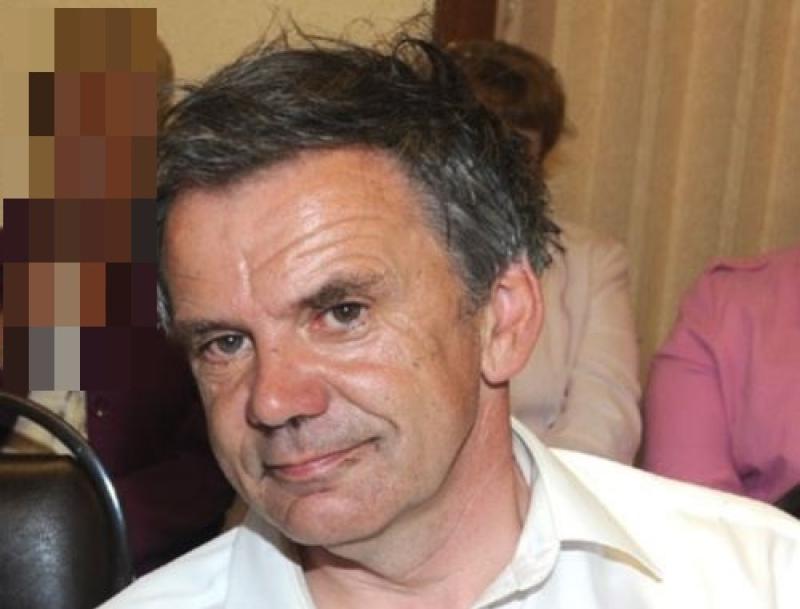 A well-known and popular Newbridge man is still in critical condition in Naas Hospital after a brutal assault in his home at around 9pm on Tuesday evening.

Peter Kennedy, who is aged in his early 60s, suffered a serious assault which involved stab injuries to his head.

It's understood the attack took place in a bedroom in his house in Moore Park.

Local gardaí who rushed to the scene carried out emergency medical care before the arrival of an ambulance.

The victim was taken to Naas General Hospital where he remains in a critical condition.

The house was sealed off for a full forensic examination and gardai carried out door to door inquiries in the area.

Yesterday afternoon, gardaí arrested a man in his late teens in Clondalkin in connection with the serious assault.

The man is currently being detained at Newbridge Garda Station under the provisions of Section 4 of the Criminal Justice Act 1984 and can be held up to 9pm tonight before being charged or released.

Mr Kennedy had previously worked for the the Probation Service in Kildare and the Newbridge Resource Centre. 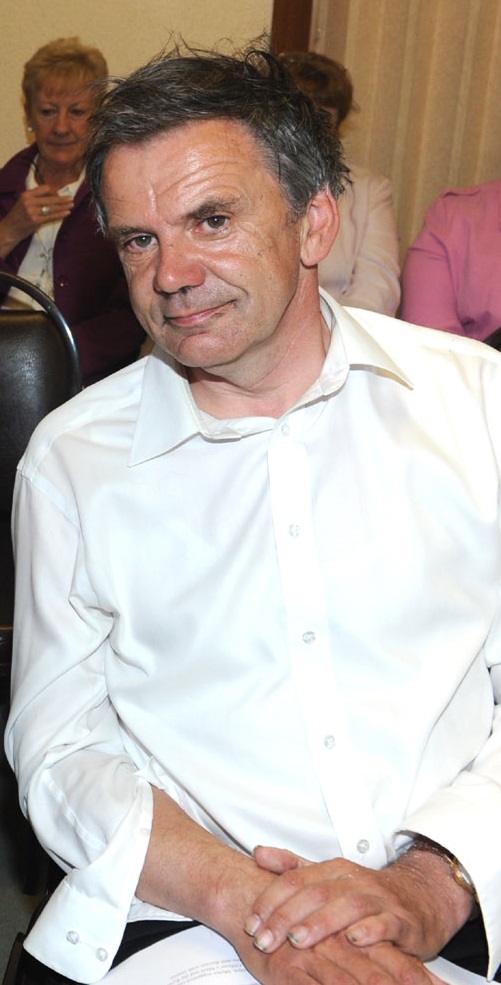 The attack has caused shock to people who knew him.

Mr Kennedy had suffered the tragic loss of his brother Dan just over a month ago.

They are still examining the motive for the attack.

The investigation team are continuing to appeal for any witnesses or anyone who may have information in relation to this incident to come forward.

Gardaí are also appealing to anyone who was in the Moore Park area, Newbridge on Tuesday evening between the hours of 8.30pm and 9.30pm, including any road users and taxi drivers who may have camera (dash-cam) footage to contact Gardaí.