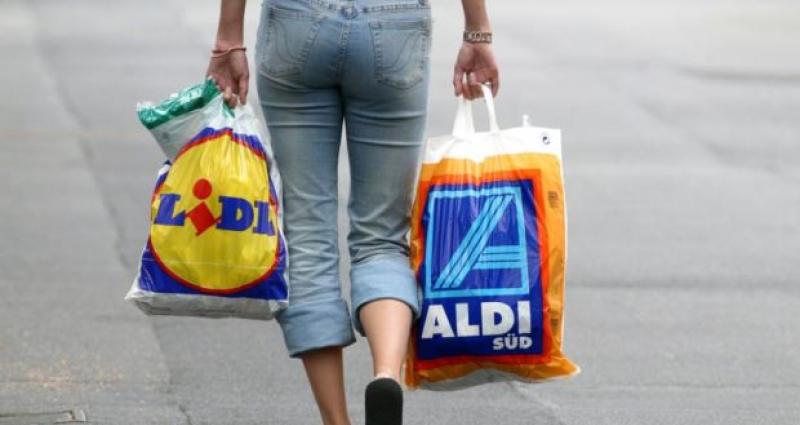 Garda Commissioner Drew Harris has told the Policing Authority that gardaí are not allowed to search the shopping bags of members of the public to establish their movements.

Under the Covid-19 regulations, people are only permitted to make essential journeys for groceries or medicines.

The issue was raised by Dr Vicky Conway, who is a member of the Policing Authority and Dublin City University's School of Law and Government Associate Professor.

Dr Conway asked Garda Commissioner at a Policing Authority meeting yesterday if it been made clear to gardaí by their superiors that the current regulations do not provide a right to search belongings.

The Commissioner replied: "There is no associated power to examine somebody's shopping."

Mr Harris added that policing of the laws of the land continue at all times including at Covid-19 checkpoints and controls.

Searches may be carried out under the Misuse of Drugs Act if a garda has reason to believe a person is in possession of drugs.

The Commissioner made his comments during a meeting on Wednesday with the Policing Authority which was streamed on the Authority's website.

The Policing Authority is the independent statutory body which oversee the performance of the Garda Síochána in relation to policing services in Ireland.

The Garda Commissioner also defended the presence of armed detectives at Covid-19 checkpoints.

He said: "This is our normal operating environment. Armed detectives have been supporting checkpoints to promote visibility on the ground."

He said they were clearly identifiable as armed gardaí."

He added: "[Armed detectives] are resource that we have and we're deploying them appropriately in this operation."