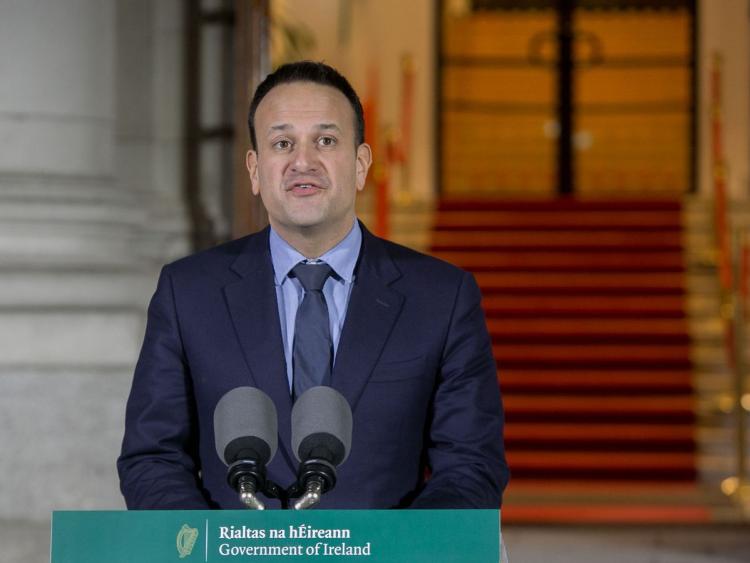 Taoiseach Leo Varadkar has told his fellow TDs in the Dáil that an easing of Covid-19 restrictions would be slow and gradual.

He said restrictions are working and that a pathway being released on Friday would "give some hope to people and show there is light at the end of the tunnel," but tempered that by adding, "but we are still in the tunnel and have a long way to go."

Changes to restrictions will be made every two to four weeks although significant changes are not expected on May 5 when the current lockdown expires.

"Unfortunately for those who would like an immediate return to a pre-covid world, the easement of the current restrictions will be slow and gradual," Leo said.

Mr Varadkar called the easing plan "a roadmap to reopen Ireland" but will not come with exact dates, rather two to four-week intervals will be used. The second phase of re-opening will only happen after analysis takes account of the effect of the first phase and so on.

The Taoiseach identified five criteria for future decision making on easing restrictions. They are Progress of disease; healthcare capacity and resilience; testing and contact tracing capacity; ability to shield at-risk groups; and risk of secondary morbidity.

The roadmap will be approved by Cabinet tomorrow. The Taoiseach said an easing of restrictions could be reversed at any stage if data shows a resurgence in the spread of Covid-19.