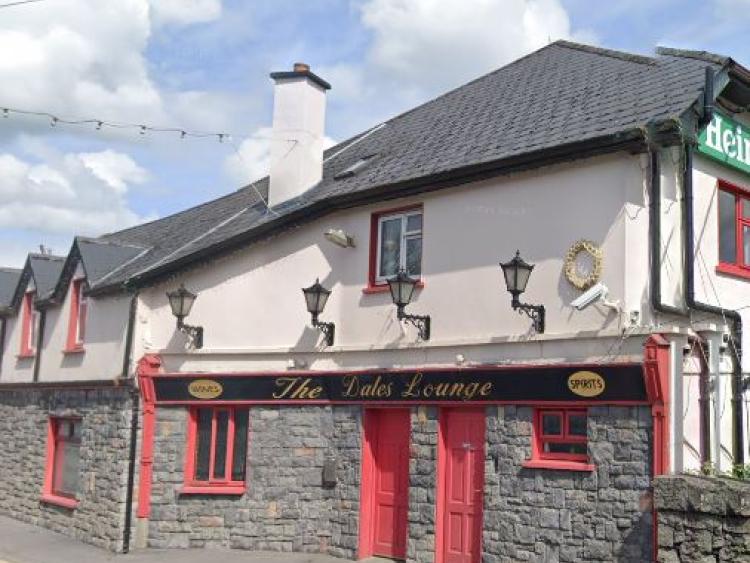 A planning application has been submitted to Kildare County Council to convert part of a pub in Castledermot into four apartments.

Being proposed is the change of use of part of the existing ground floor of The Dales on the main street into two, two-bedroom apartments.

The estimated total construction value of the project is just over €750,000.

There are also planned changes to the internal layout of the building.

Also proposed is the construction of a two-storey extension to rear.

There are also alterations planned to the existing stairwell serving existing apartments to first floor level.

Also in Castledermot, plans were lodged earlier this month to demolish part of the Old Schoolhouse on Abbey Street.
Being proposed is the construction of five two-storey dwellings at the site.