WARNING: Never turn on the dishwasher before going to bed or leaving the house 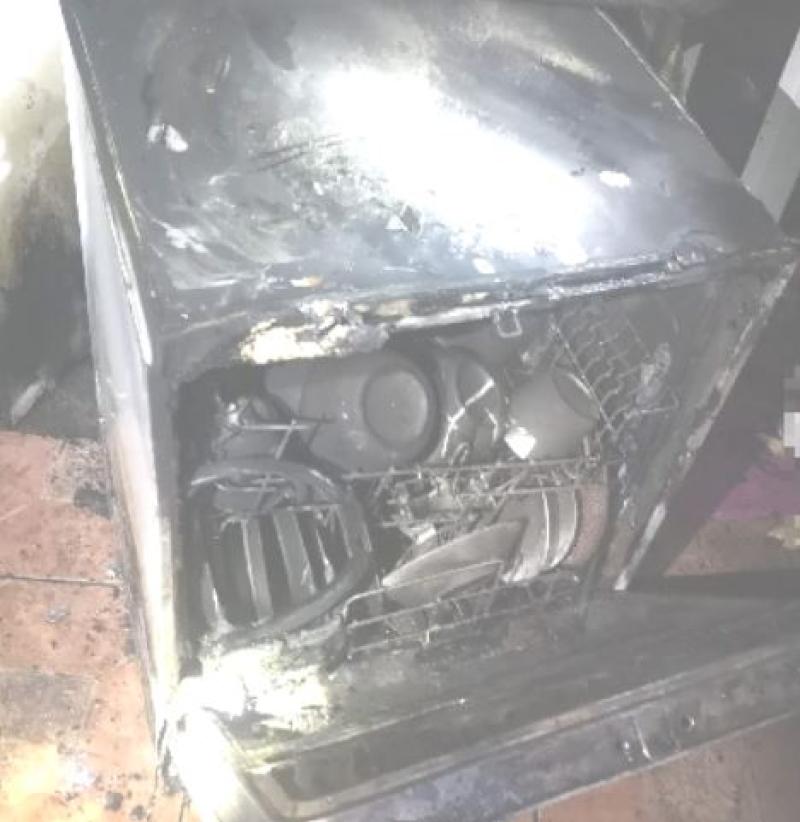 The charred dishwasher with blackened crockery after the fire

Householders have been warned about the risks of leaving a kitchen appliance such as a dishwasher turned on before going to bed.

Dublin Fire Brigade shared a photo of a dishwasher in the aftermath of a recent fire.

The image shows normally white crockery turned black and charred from the blaze.

A Dublin Fire Brigade spokesperson said: "Never leave washing machines or dishwashers on if you're going out or heading to bed
"A working smoke alarm gives you enough time to escape safely."

A lot of electrical items are being used in the home more regularly these days due to the Covid-19 restrictions and firefighters have warned to never leave them unattended.

Last week Wicklow Fire Service was called to an incident in which a clothes tumble dryer burst into flames. 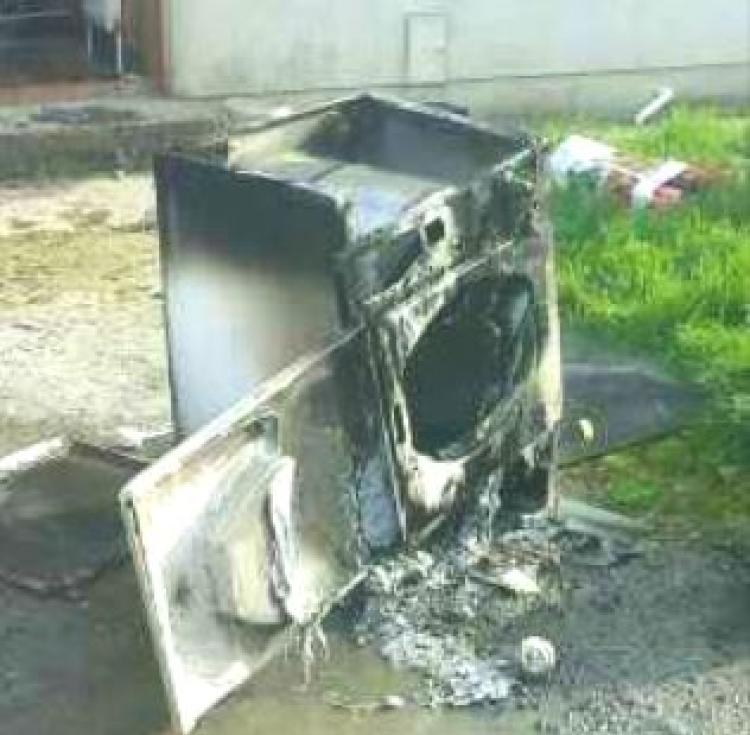 Some tumble dryer models have a 30 minute setting which can generate intense heat if the appliance is located in a small utility room.

Firefighters said: "It is extra important at this time, check your smoke alarm and don’t trust electrical appliances such as tumble dryers, crimpers, hairdryers, and chargers of all kinds.

"Carnew Fire Crew were just in time to stop this fire from spreading."

Wicklow Fire Service officers reiterated that electrical items should not be turned on unattended.

A spokesperson said: "We only trust fridges.

"All other electrical items should not operate unattended.

"Always have a working smoke alarm."

Last year firefighters were called to a tumble drier fire at 2am in the morning.

It's believed the appliance was turned on and left unattended.

The incident happened in the Ashford area off the M11 in Co Wicklow.