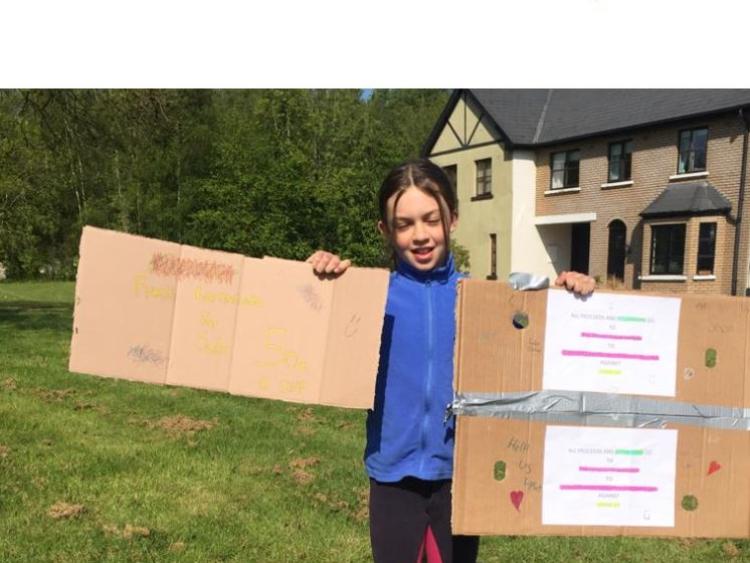 Ruby with her homemade signs

Enterprising Ruby called around from door to door on Monday evening in Cnoc na Greine estate to tell everyone she would be selling fresh lemonade for €0.50 a cup from 11am to 1.30pm on Tuesday out on the green. 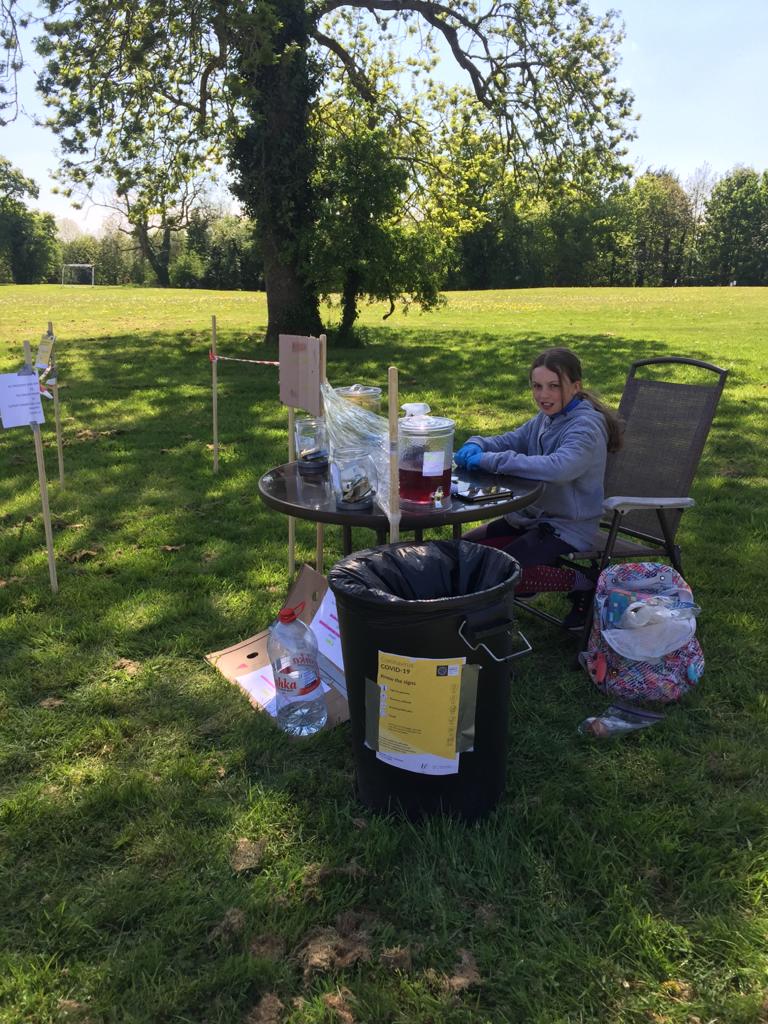 The money raised goes towards frontline staff in their fight against Covid-19.

She raised an impressive total of €400 from local residents which was donated on-line via the Mater Foundation's website.

Ruby later received a heart felt letter of thanks from the Foundation.